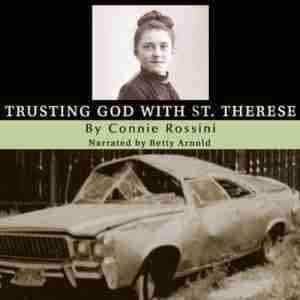 After three months of work, Trusting God with St. Therese is now available as an audiobook on Audible.com. My narrator, Betty Arnold, is a Catholic homeschool mom in California. Her family runs Pro Multis Media. Betty was great to work with and I think she did an excellent job with my book. Pronouncing all those French names was not easy! If you sign up to be a member of Audible and make my book your first purchase, Betty and I both receive a small bonus that will help us continue to stay home with our kids. The audiobook is over seven hours long. If you have a long commute or like to listen to something during your workout, you can now grow closer to God at the same time! Listen to a five-minute sample on my blog.
Post a comment
Read more

A biography of St. Therese (and a Kindle bargain) 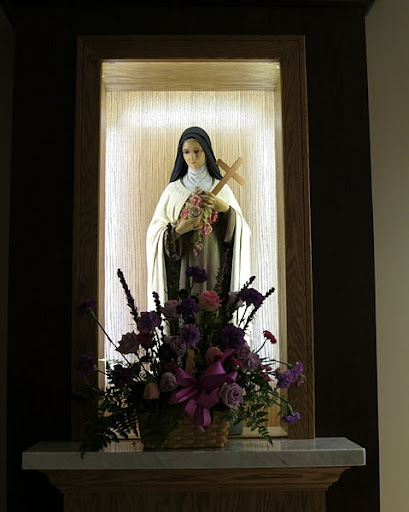 Note: In celebration of the feast of St. Therese on Wednesday, October 1, the Kindle version of Trusting God with St. Therese is only $.99 until 8 AM Pacific Thursday. This may be the only time I run such a sale, so it’s a great opportunity to pick up a copy if you haven’t already. St. Therese of Lisieux is one of the most popular saints in history. Almost immediately after her death, her little way of spiritual childhood began to spread. She was canonized less than thirty later and named a Doctor of the Church by Pope John Paul II. St. Therese’s childhood Marie-François-Therese Martin was born in Alençon, France in 1873. Her parents were Louis Martin and Marie-Azelie Guerin Martin. She was the youngest of their nine children, four of whom died before age six. Louis and Zelie were committed Catholics. They were standouts even in the Catholic subculture that had grown up in the larger, anti-Catholic culture of their place and time. Both had considered religious
Post a comment
Read more 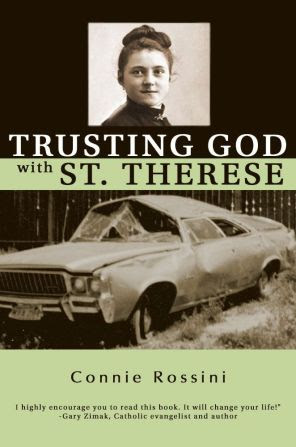 Looking for a spiritual read which is so interesting that you can hardly put it down but has the potential to change your life as well?  Trusting  God with St. Therese   by  Connie Rossini more than satisfies both these prerequisites. Connie delves not only into the biography of the Little Flower but also grapples with the ramifications of these facts as they affected her spiritually and psychologically. Connie then applies these in-depth reflections on the saint to her own struggle to trust God, applying the same magnifying glass to her life. The result is a unique book which  captures the reader’s curiosity, holds our interest and at the same time touches our heart and inner spirit, triggering a yearning for our own inner healing and spiritual growth. Because Connie humbly reveals both her own and St. Therese’s weaknesses and struggles, she connects personally with the reader, helping us understand that sanctity is possible for everyone.  To make it easier to apply her insights
Post a comment
Read more
More posts