Showing posts with the label birthdays
Show All 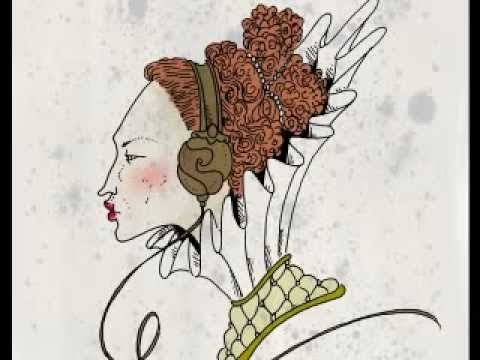 Arrival of the Queen of Sheba by  George Frideric Handel , conducted by Sir John Eliot Gardiner Handel's  Arrival of the Queen of Sheba  is a favourite of mine, one of the most exuberant pieces of music I know. Here it is conducted by  Sir John Eliot Gardiner  who, as it happens, is a 'twin' of mine. We both turned 77 today, having been born on Tuesday of Holy Week, 20 April 1943, when Easter fell on the latest day possible, 25 April. It had not fallen on that date since 1886, has not since and will occur again in 2038. After that not till 2190. It happens  only once in a century . Handel, who was German, lived in England for many years but has a significant connection with my native city, Dublin, since his  Messiah    was first performed there, on 13 April 1742. There were no fireworks in Dublin on the day I was born. But below is Handel's  Music for the Royal Fireworks , conducted by Sir John. Please remember in your prayers my parents
Post a comment
Read more

The Purpose of Birthdays: Showing Love 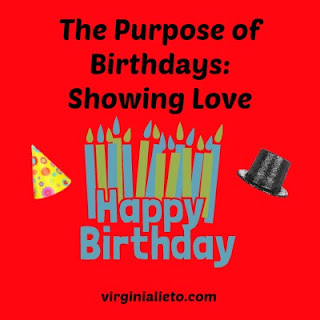 Today marks my husband’s 64th birthday! So, I take this opportunity to wish Nick a very Happy Birthday. Have you ever wondered why we mark birthdays as a time to celebrate the passing of another year? If we gave it some thought, a birthday means that we have one less year to live on earth. We have one less year to accomplish our goals. Yet, birthdays are meant to be celebrated. Why? Because it is a very good way to show love to those we hold most dear. It’s a day to place a loved one upon a pedestal; to show that person how much they mean to us. God’s Desire As humans, we are born into families. Families act as our nucleus for love. Within families, we learn not only how to receive love, but to how to give love in return. God created humankind to live in community with each other, making us social beings yearning for love. The love that we extend to our family and friends is an... Read more...
Post a comment
Read more 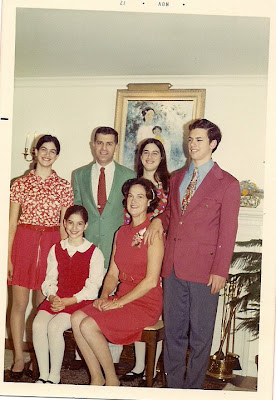 My mom was born 81 years ago today, in her parents' home outside Baltimore, Maryland. Her father was an investment banker and her mother was an immigrant from Argentina. My mother met my father, a surgeon and the son of Italian immigrants, on the beach in St. Croix, where she was vacationing with her parents. She was 25 when she converted to the Catholic faith and married my dad. When she opens her mouth, she does so wisely; on her tongue is kindly instruction. She keeps good watch on the conduct of her household, no bread of idleness for her. Her children stand up and proclaim her blessed, her husband, too, sings her praises: Many women have done admirable things, but you surpass them all!' Proverbs 31 Read more »
Post a comment
Read more

This column, updated 28 September 2011,  appeared in the short-lived Negros Times  13-14 October 2008. The above was the picture that appeared with my weekly column. Yesterday, the feast of St Vincent de Paul, was Lala's 'Official Birthday'. I only remembered that today and thought of posting my three-year-old article here. Both Lala and Queen Elizabeth II have have two birthdays, the real one and the official one. Lala’s official birthday is September 27 and she turned 32 yesterday. Queen Elizabeth’s official birthday is celebrated in 53 Commonwealth countries, but not on the same date. Only the Falkland Island observes her official birthday on her real one, April 21. In the United Kingdom the Queen’s official birthday can be on the first, second or third Saturday in June. She turned 85 on her last birthday. While there’s no confusion about the date of birth of Queen Elizabeth, there is about that of Lala. The young Princess Elizabeth was born in a palace in London. L
1 comment
Read more
More posts