Showing posts with the label Catechetics
Show All 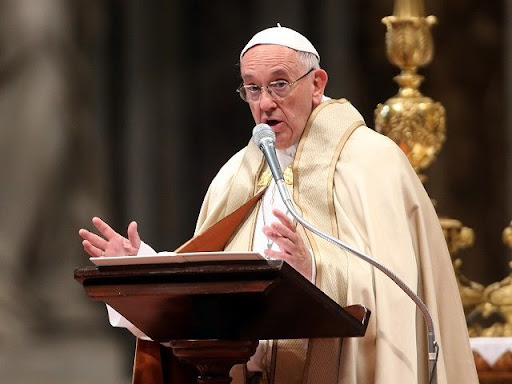 On February 22, Pope Francis continued his catechesis on the importance of  Christian hope in the face sin during his weekly General Audience. Although his reflections focused on the corruption of creation, they are not the opinions of a left-leaning environmentalist but the profound insights of a man of God. The Environment Unfortunately, many Catholics might overreact when they read the title of the pope's latest address, just like they did in September when Pope Francis said it was a sin to destroy the environment, turning it into ‘wasteland full of debris, desolation and filth’  and called for concrete action on climate change. Again, last year, his controversial encyclical on the environment, Laudato si’, seemed to upset some conservatives. However, if we do not react to sensational headlines but actually read the Pontiff's homilies, encyclicals and addresses on the environment in their entirety, we will unearth deep spiritual inspiration which stands on the pronouncemen…
Post a comment
Read more
More posts