Showing posts with the label Fr. Ignatuis story
Show All

UBI CARITAS ET AMOR. DEUS IBI EST. When disasters happen. “We interrupt this programme to bring you a News Flash …” blared the radio in the kitchen. Father Ignatius stopped his cooking for a minute and listened attentively. There had been a train crash not far from where he lived. Somehow the train was de-railed and fell down a steep embankment into a nearby river. There were a number of casualties as well as many injuries. The priest rang the emergency number given by the radio announcer to enquire how he might help. He was asked to go to the local hospital to donate blood, and also to help comfort some of the not seriously wounded. An hour or so later he was consoled that many of the town’s folk had responded to the appeal and a long queue had formed to donate blood.  continue reading >
Post a comment
Read more 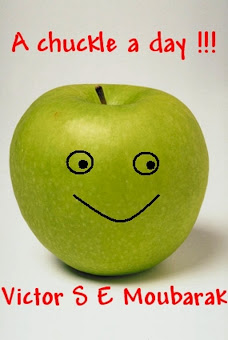 UBI CARITAS ET AMOR. DEUS IBI EST.                      Father Ignatius breaks a leg. The letter had been on Father Ignatius’ desk for about a week  now. A local firm of Solicitors had asked him to attend a meeting scheduled for this morning. He tried getting through to them on the phone, but was never able to contact the signatory to the letter. The person answering the phone could not help either. Reluctantly, he decided to attend the meeting. There were about a dozen people or so at the reading of the will. Mr Simmons was not particularly wealthy but he left a few small sums of money mainly to local charities, which the people at the meeting represented. He had no relatives or friends to speak of. Father Ignatius knew of him. He visited Mr Simmons at home a few times to see him when he wasn’t well, but usually Father Donald called on him since he never attended Mas
3 comments
Read more
More posts