Showing posts with the label Moynalty
Show All 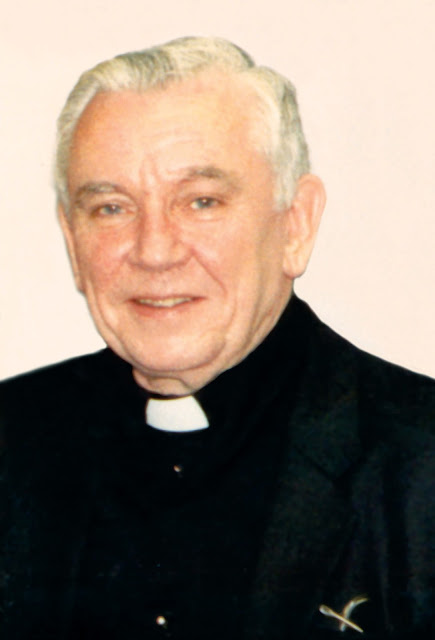 Fr Matthew Reilly 5 April 1934 - 17 January 2018
Fr Matthew ('Mattie') Reilly was born in Bellair, Moynalty, County Meath, Ireland, on 5 April 1934. Educated at Moynalty National School and St Finian's College, Mullingar, he entered St Columban's, Dalgan Park, in September 1952 and was ordained priest there on 21 December 1958. He was a younger brother of the late Columban Fr Patrick Reilly who died in 1998.


Moynalty[Wikipedia]
Father Mattie's first appointment, in 1959, was to Korea where he was to spend twelve years. After language studies he worked in the Kwangju area, spent some time as secretary to the Papal Nuncio, completed a course in catechetics atthe East Asian Pastoral Institute, Quezon City, Philippines, and served as pastor of Youngsanpo, Gwangju, before doing pastoral work in Seoul.
Continue here.
Post a Comment
Read more
More posts