Showing posts with the label St Paul
Show All

'Peregrinari pro Christo' - 'To be an exile/pilgrim for Christ'. Sunday Reflections, 13th Sunday in Ordinary Time, Year A 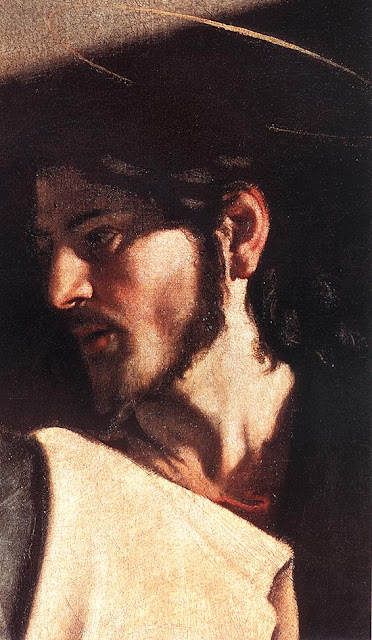 Gifts Not Being Used are Simply Useless 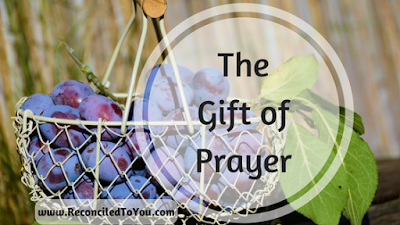 Prayer is a Gift that is Only Useful when Being Used When I was a child, my mother would wrap every single item in our Christmas stocking. Opening each individual present was what I looked forward to the most about Christmas; I enjoyed it so much I continue that tradition today with my own children. This is how I have experienced prayer in my life — as many small gifts. The first prayer gift to be unwrapped was opening up a more frequent line of communication with God. This came after reading St. Paul’s words in 1Thessalonians 5:16-18, which reads: “Rejoice always;
pray without ceasing;
in everything give thanks;
for this is God’s will for you in Christ Jesus.” After contemplating St. Paul’s words, I decided to change my self-absorbed habit  ... Read What Simple Change I Made to Revolutionize my Prayer Life!
All Rights Reserved. Allison Gingras 2017
Post a comment
Read more 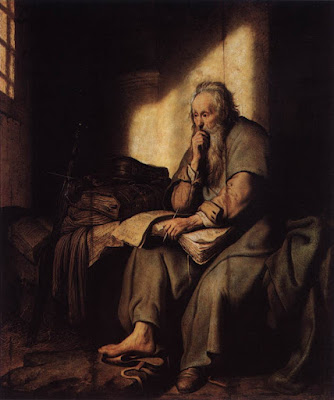 Now large crowds were traveling with Jesus; and he turned and said to them, “Whoever comes to me and does not hate father and mother, wife and children, brothers and sisters, yes, and even life itself, cannot be my disciple. Whoever does not carry the cross and follow me cannot be my disciple. For which of you, intending to build a tower, does not first sit down and estimate the cost, to see whether he has enough to complete it? Otherwise, when he has laid a foundation and is not able to finish, all who see it will begin to ridicule him, saying, ‘This fellow began to build and was not able to finish.’ Or what king, going out to wage war against another king, will not sit down first and consider whether he is able with ten thousand to oppose the one who comes against him with twenty thousand? If he cannot, then, while the other is still far away, he sends a delegation and asks…
Post a comment
Read more 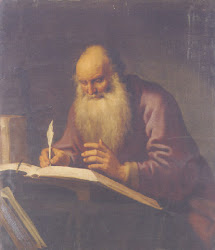