Showing posts with the label Martyr
Show All

Why Most of Us Are Scapegoats, Not Saintly Martyrs 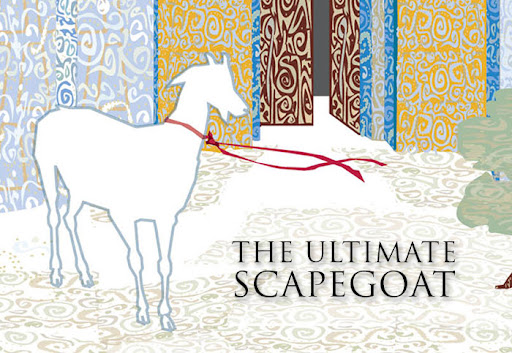 When we suffer in isolation for our own failings or act like a scapegoat who suffers as the result of others who sin against us, we like to think of ourselves as saintly martyrs, but our suffering is anything but holy and especially not redemptive.  In fact, there is no act filled with more pride because we are in fact stealing Christ’s job. It takes humility to realize our miserable, self-inflicted suffering does not save anyone, least of all ourselves. The only way to become humble is to trust in God to save us because we realized our own efforts have failed. continue
Post a comment
Read more 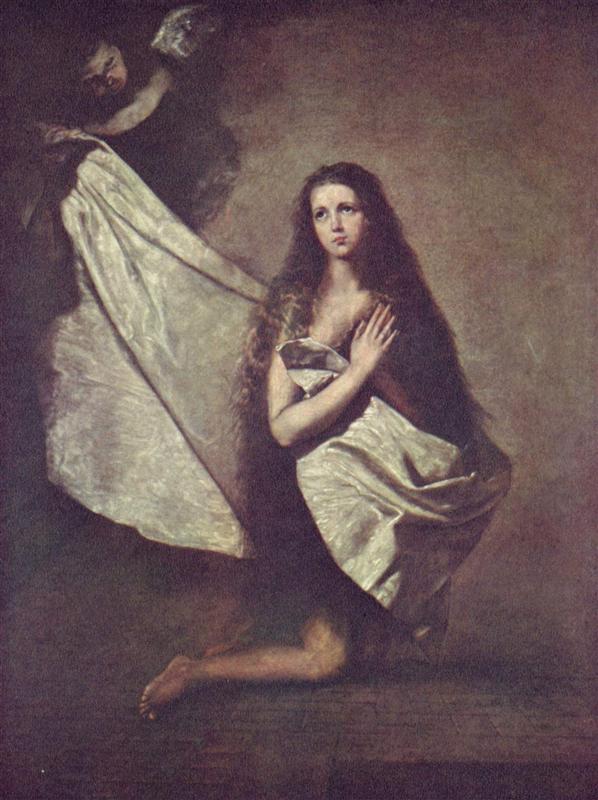 Every month, my dear friend Tiffany at Life of a Catholic Librarian and I pair up and share a saint whose feast day is celebrated within the respective month. The saint has to speak to us. This month, I didn't know who I would "adopt". I opened my Magnificat for January, and flipped to read the last pages first, don't you? The artwork is always stunning. There she was, St. Agnes found me. St. Agnes was born c. 291 A.D. Her feast day is January 21st, but before 1970, an additional feast was celebrated on January 28th. More important than when St. Agnes was born was when and how she died. When St. Agnes was thirteen years old, she refused Eutropius, then the son of the prefect of Rome. Eutropius fell in love (some say lust) with the young girl and just had to have her. He tried to win her over with gold and jewels, asking her parents for Agnes' hand in marriage. She flatly refused claiming that she already belonged to someone else. How could this be? How could
Post a comment
Read more

St. Stephen and the Holy Mass 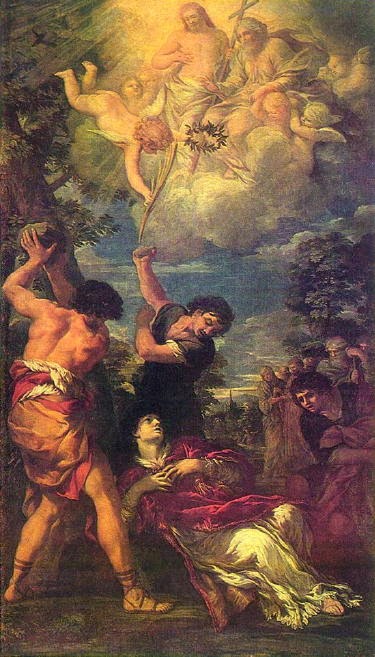 A man that takes the role of a Deacon is by faith shows himself by his submission, sacrifice and love to be extolling a purification of manhood.    Donning vestments, whether Priest or Deacon is the ultimate witness of manliness.  It is no coincidence that the first Christian Martyr was a Deacon.  By God’s grace, through a Deacon, God let open the heavens to let St. Stephen see the rewards of all those who die for the faith.  The grace of martyrdom is a joy of the will of God being fulfilled, for if we love God, we love Him and  those He loves to our last breath and our last drop of blood.   Those that are chosen for this gift are very few, and it is only by the love in their heart for others that they are chosen.  The martyr is prepared for death by the knowledge that their blood feeds the Church, and by the shedding of their blood, within God's will, they are given the greatest gift while still in the flesh; .... TO READ MORE...CLICK HERE!
Post a comment
Read more
More posts