Showing posts with the label Galileo
Show All

Galileo, the Roman Inquisition and the Extraordinary Synod on the Family 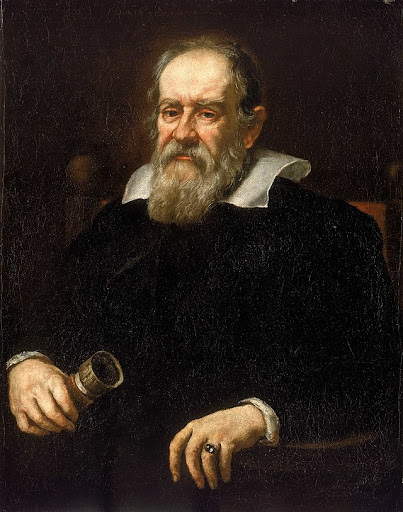 Galileo Galilei (1564 - 1642)  [ Wikipedia ] Catholic synod: Gay rights groups 'disappointed' As I write this at 07:45 GMT/UTC, Sunday 19 October, the above is the main story on the website of the BBC. It was also the lead story on BBC World when I watched the news there at 22:00 Saturday and again at 04:00 today. Both bulletins featured two men in Rome living together, one of them speaking fluent English and telling of his desire to raise the three young children that they have  as Catholics. The 04:00 bulletin also included an interview with a representative of The New Ways Ministry, described on the BBC website report as 'a US Catholic gay rights group'. James Reynolds' report on the BBC website begins with this sentence:  Catholic gay rights groups say they are disappointed after bishops rejected a call for wider acceptance of gay people, which had the Pope's backing. Full post here .
Post a comment
Read more
More posts