Showing posts with the label St Brunoi
Show All 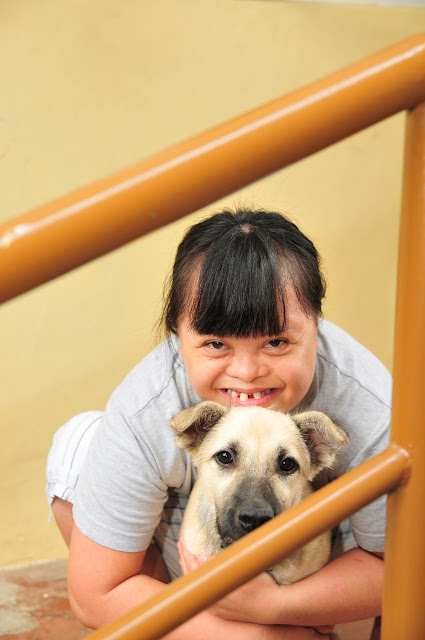 Lala and Hachi
I don't know if St Bruno, the founder of the Carthusians and whose feast it is today, had a dog. I know I associate his name with canines and I had an extraordinary experience with a dog named Bruno in the mid-1980s.
Bruno belonged to the retreat house of the University of San Carlos in Talamban, Cebu City. He was, as I recall, part-Labrador, or at least the size of one and liked to be around people. I was giving a directed retreat at the time and sometimes would meet with a retreatant outside, as the weather was quite hot. On occasion Bruno would come and put his front paws on my knees and, after I patted him and spoke a few friendly words, would wander off.
One night I couldn't sleep because of a very strong and unusual feeling of loneliness. Around midnight I went outside and sat on the low wall outside looking down on the lights of Cebu City. The retreat house is built on a hillside. I was telling God how sorry for myself I was feeling and suddenly…
1 comment
Read more
More posts