Showing posts with the label agriculture
Show All 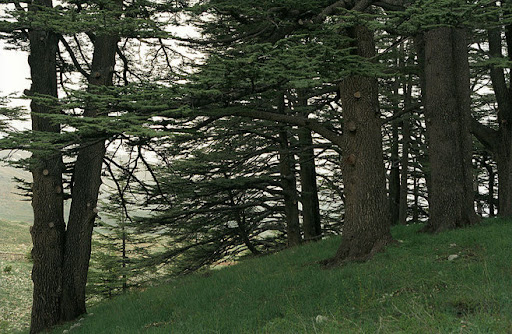 He woke, heart racing, breathless, wet with sweat, in the starlit time before dawn. He shuddered when something touched his arm. It was his wife.

"Again?" she asked, rolling her belly onto him. Soon she would bear his first child.

"Again," he gasped. He waited until his breath came more easily. "The same thing. It was awful."

She waited. He would talk soon. Perhaps then he would sleep.

Pesticides in the Water 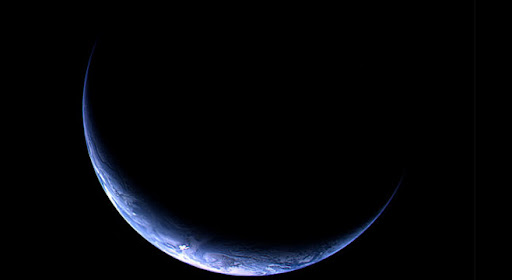 A news item about scientists finding a particular sort of pesticide in America's drinking water got my attention. So did what they said about it: which made sense.

Whether or not this becomes a hot news item, like the "Flint Water Crisis," depends partly on how badly editors need something to angst over. My opinion.

What happened in Flint, Michigan, was real enough. There's a pretty good Wikipedia page on it. Briefly, Flint's drinking water was okay until the city started drawing from the Flint River instead of Lake Huron and the Detroit River. 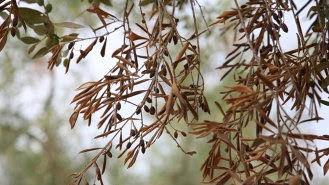 Something's killing Europe's olive trees: a bacterium that's probably spread by insects. Scientists don't know how to stop the disease, not yet.

Other scientists analyzed the Ginkgo genome. What they found helps explain the tree's remarkable endurance. 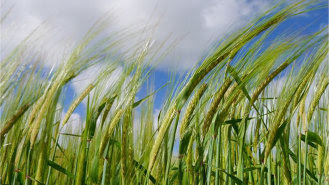 DNA from barley that's been sitting in a cave for six millennia is helping scientists learn about agriculture's origins.

A fits-in-your-hand Biomolecule Sequencer is at the International Space Station. If it works, folks up there won't have to send samples down for analysis.

Finally, the world's first farmers were an unexpectedly diverse lot....