Showing posts with the label Dominus
Show All 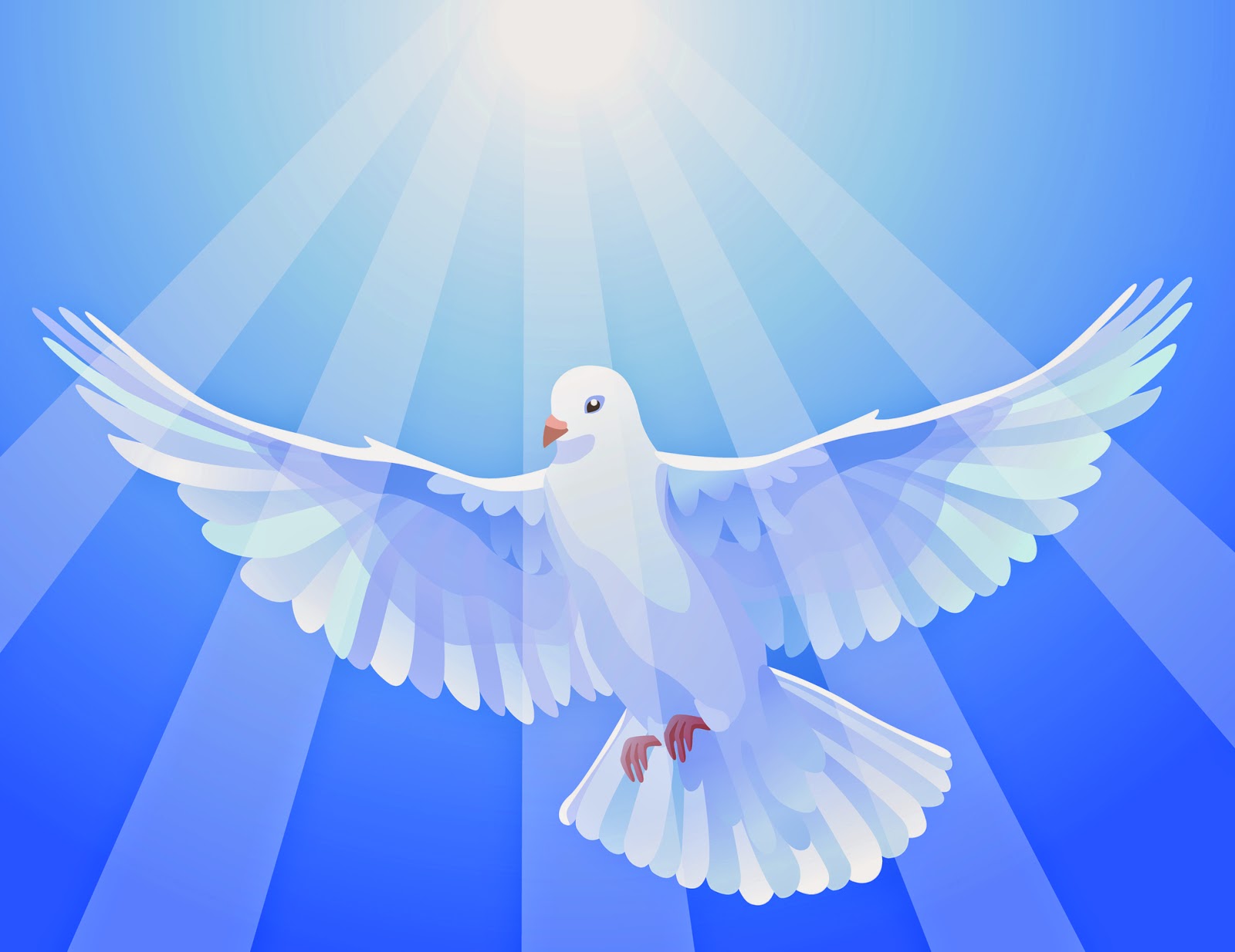 The Latin Mass is often called “the closest thing to heaven on earth.” Rich in history with a language that most closely resembles the spirit of the Gospels, the Latin Mass is considered, by many, to most accurately reflect the mystery of the presence of Christ at the altar. After decades of Novus Ordo (Latin for “New Order” is the 1969 Mass of Pope Paul VI in which the Mass was offered in English with additional changes such as the priest facing the congregation instead of the altar), there is a renewed interest in the Latin Mass. Indeed, with Benedict’s 2007 interest in revising the Latin Mass, many Catholics have been introduced to the beauty of the Latin language for the first time while others are recalling their great love for Latin. read more here
Post a comment
Read more
More posts