Showing posts with the label : devotion to Mary
Show All 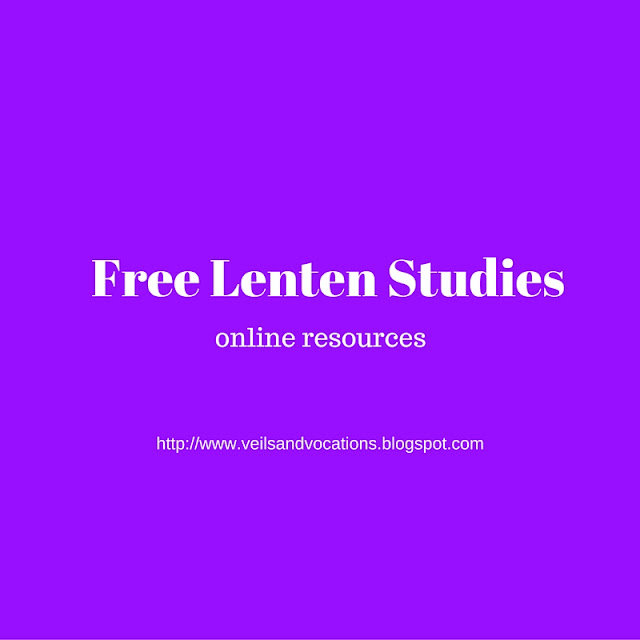 We are one week into Lent.  How is it going for you so far?  Have you broken your fast promises?  Are you doing great at avoiding chocolate but feel like you need some inspiration?  Are you willing to devote just a few minutes a day growing in knowledge and depth of your faith?  This list is for you.  It is not too late to make this a truly remarkable Lent, visit Veils and Vocations for more information.
Post a comment
Read more

In Honour of our Lady of the Rosary: Mary Is Living In My Heart? Help! 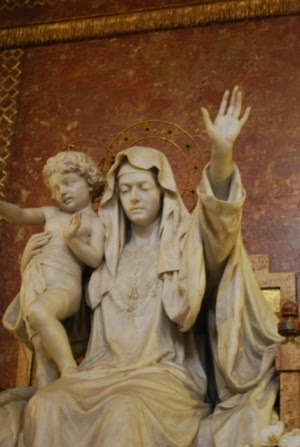 What would be the absolute worst thing that could happen to a nice Protestant girl? Madonna and child sculpture at the Vatican. Mary praising God Why Mary, the Blessed Virgin, would do a little interior house cleaning, then make a home for herself in the poor girl’s heart, that’s what! If that was not bad enough, this perplexed young woman’s belief system would stay staunchly anti-Catholic for oh, about another 10 years, even though she had converted to Catholicism. I mean, what choice did she have? Nobody but the Catholic Church even wants someone who craves the Eucharist and has a relationship with Mary, the Mother of Christ. Obviously this young woman was and is me. God has a peculiar sense of humor and now I can look back and laugh at my dilemma. At the time, though, I was shaken up. I was reluctant to turn to Mary.  continue>
Post a comment
Read more
More posts