Showing posts with the label dancing
Show All

The Terrors of the 7th Grade Dance 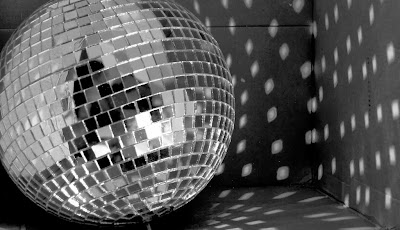 Me to my 7th grade daughter: "You can go to the school dance, but you can't slow dance with any boys." My 7th grade daughter: "The principal said we're not allowed to say no." This conversation, naturally, almost shocked me into a full-blown panic attack. Then it got worse. Me: "Are you  sure  that's what the principal said?" My 7th grader: "Yep! And she said she wouldn't tell  anybody  who we dance with. The teachers can't tell either." I think I actually felt my heart hiccup. Because we all know who "anybody" is, don't we? Paranoid parents like me. Why would the principal ally herself with the students as the one who knows their secrets and won't tell? I had to know. Click here to read more...
2 comments
Read more 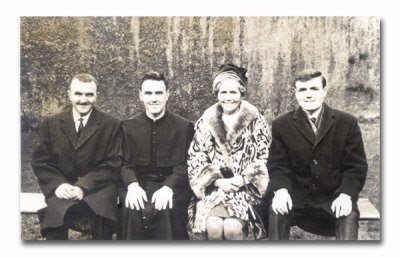 My ordination day, 20 December 1967, with Dad, Mam and my brother Paddy. ﻿ My late Dad, John Coyle, was born 99 years ago today - or possibly yesterday. He was never quite sure whether his birthday was the 26th or 27th but finally opted for the latter. He is still the biggest influence in my life because of the quiet way he lived his deep faith as a husband, father, neighbour, carpenter and general foreman for many years on building sites. One of his strongest characteristics was his respect for others. He went to Mass every day, including the day he died suddenly, 11 August 1987. ﻿ Dad also influenced my taste in popular music. He loved a good tune. Sometimes he would 'doodle' on the piano but couldn't play it. One of his great favourites was Charlie Kunz, in the video above, an American-born bandleader and pianist who settled in England. He would sometimes tell me about the time he saw Charlie perform in the old Theatre Royal in Dublin before World War II. He and m
4 comments
Read more
More posts