Just A Mother: My Call, Vocation, and Witness 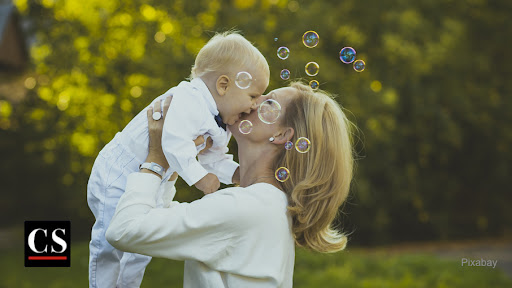 The very existence of a joyful mother of nine children seems to confound people. Embracing an outdated lifestyle on a traditional, small, family farm has been a struggle through confusion, guilt, and even public condemnation. I finally reached the point where I can now shout loudly, “This is my call, this is my vocation, this is my witness to the world!” Any modern woman whose heartfelt desire is to become a mother often feels dismissed and ridiculed for wanting to embrace this sacred, natural role. Even forty years ago, in the late seventies, becoming a mother was hardly seen as a worthwhile life ambition. I agreed with that sentiment as a young person and strove to be different than my stay at home mother. After converting to Catholicism, I wanted to make a difference in the world by studying for a meaningful career. I took a year of pre-med and then an English degree with an eye on teaching because I was struggling to figure out how to serve in some way, anyway I could. I d
Post a comment
Read more

Motherhood as a Feminist Career Choice

Raising children  is not a default chore for women who were  not successful  in the world of business, power, and wealth. However, the trend in the last few decades has been to  delegate childcare  to women who are often treated like second-class citizens. Society seems to dismiss and even ridicule  women’s most sacred, natural role  as  nurturing mothers . continue reading on CTS Catholic Compass
Post a comment
Read more

A Call Which Confounds the Wise 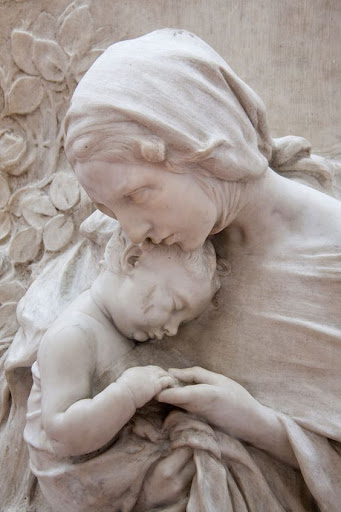