Showing posts with the label : Advent
Show All 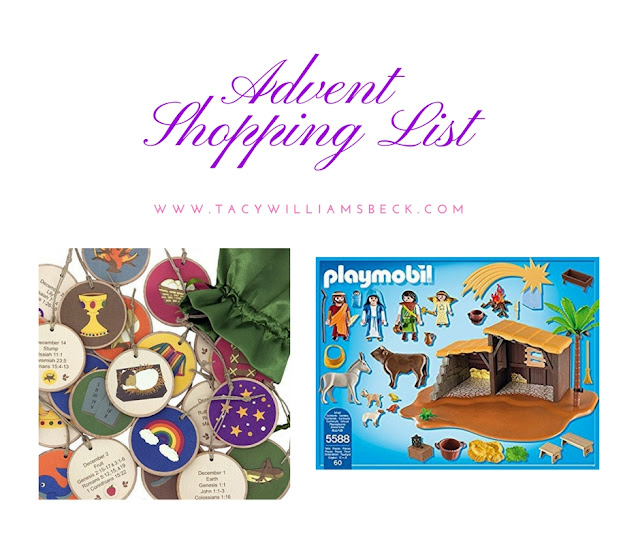 Sunday, November 19, 2017 A Very Merry Advent {Shopping Guide} So, wait?! I can't start celebrating Christmas right now? ....Well, I guess I'll twiddle my thumbs. No! >>Don't Jump The Gun.<< Some people have all their bases covered, even an  Advent playlist  (!!!). But what if you're a newbie to the Advent game? It starts in two weeks!  What is needed? In honor of the fact that I'm going out of town, today is a special post! Here are 20 things to kick off your Advent celebration and observation.   and.... joke time. Stephen: Why does Sufjan sound so sad when he says "Rejoice"? Me: He's happy, but he's expectant.  #laughcry read the rest here
Post a comment
Read more 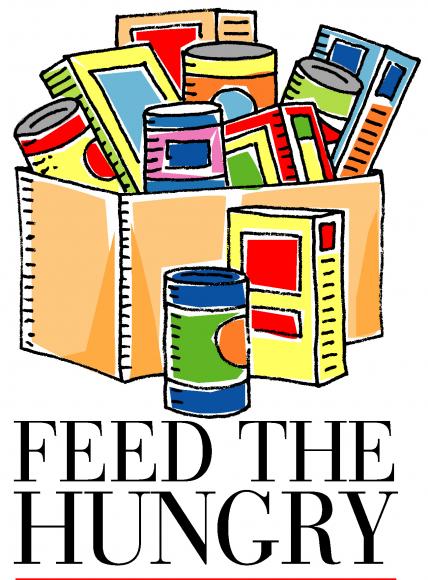 To kick off my series on the works of Mercy, I am compiling my five favorite ideas for families to live the virtue of Feeding the Hungry.  There are so many who are hungry out there, it truly is the easiest to start with.  In raising our children, we want them to not just know the faith, but live it.  St Paul said that faith without works is dead. Please join me for this twelve part series on living the works of mercy and see the faith of your family blossom and bear fruit! Source 1 Make Bag Lunches for the Homeless Our parish participates in "Midnight Run" where our priests, youth group, and parent volunteers travel to "the City" and distribute goods to the homeless. Out of the back of minivans, they spend the night handing out clothing, blankets, and toiletries.  They also distribute bag lunches that includes a sandwich, soft fruit, drink, and dessert.  For the past few years, my children and I have packed lunches for this venture. Continued
Post a comment
Read more

7 Ways to Celebrate Advent With Your Family 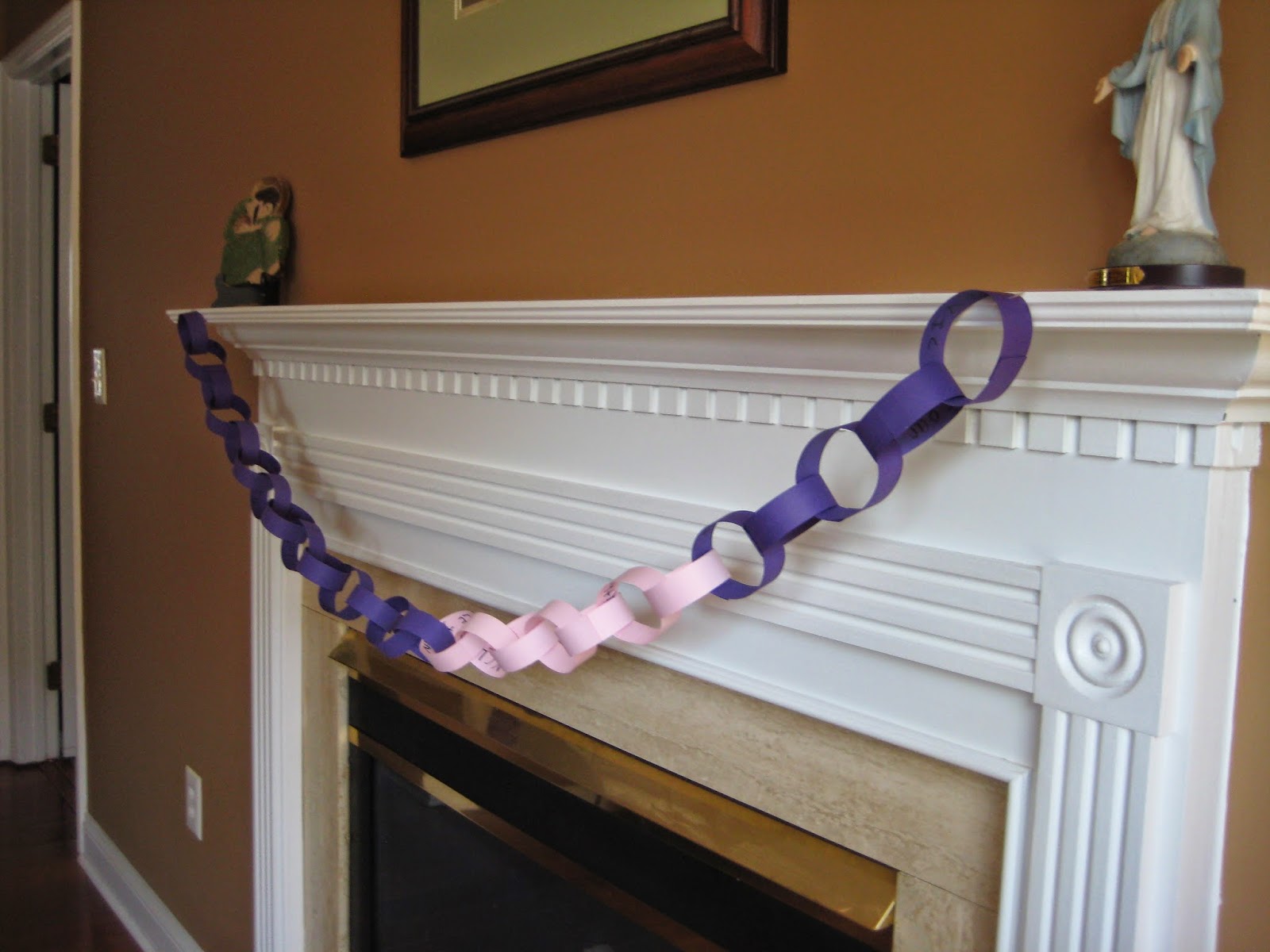 Our family's traditional Advent prayer chain.  Patient waiting. These two little words most accurately describe the tone and theme of the season of Advent. Patient waiting. No two words in the English language are more incompatible with young children. How do those of us with young children help them to celebrate the beautiful season of Advent without being overrun by the mad rush to Christmas morning? Here are 7 ways that my family and I celebrate the season of Advent - what about you? Share your ideas for making the celebration of Advent a family affair! Click here to read more...
Post a comment
Read more

Keeping Christ in Advent: 7 Ways to Prepare for a Peaceful December 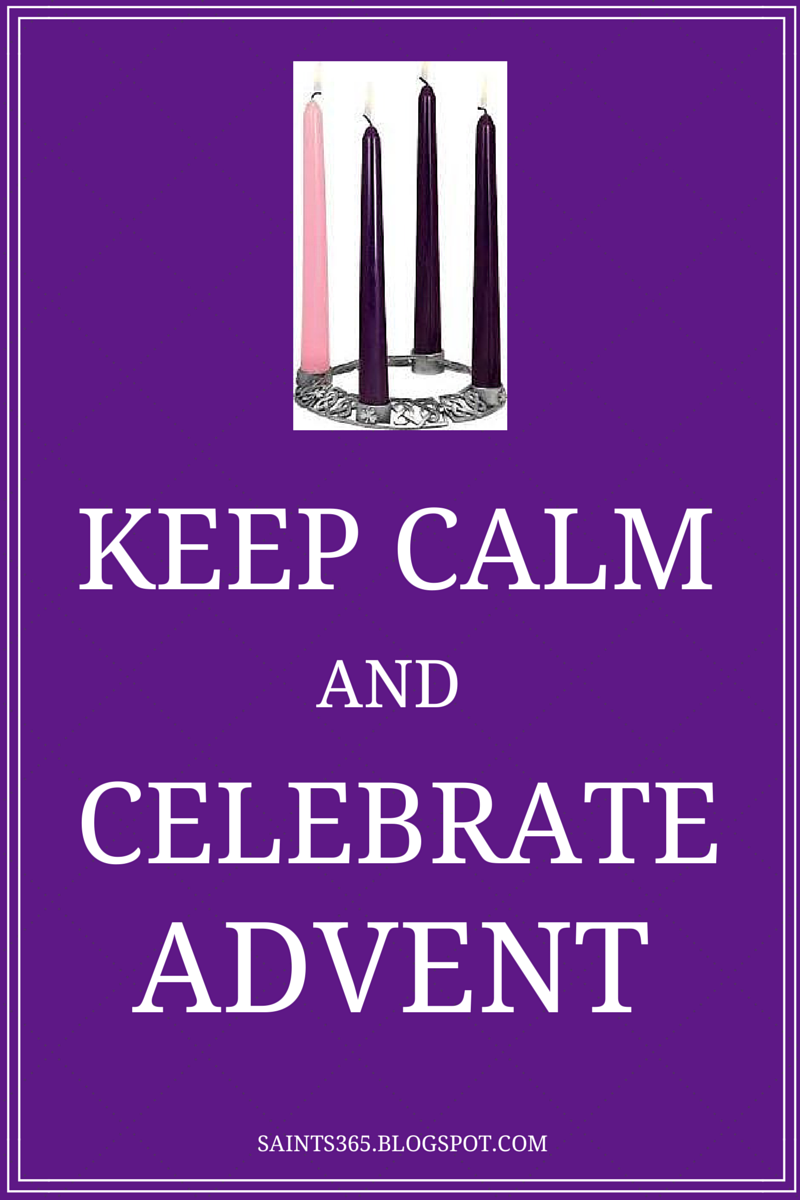 For the past several years, the order of my planning and preparation goes like this: Thanksgiving, December festivities (all those parties, concerts, shopping trips and other things happen in December), Christmas, Advent.  See anything wrong with this picture?  I sure do. In my world, Advent has become an afterthought - something that I scramble to focus on around the time we light the pink candle. Here's a few ideas to prepare, in advance, for Advent. Click to read 7 tips here....
Post a comment
Read more

'Repent, for the kingdom of heaven has come near.' Sunday Reflections, 2nd Sunday in Advent Year A St John the Baptist , El Greco, c.1600 [ Web Gallery of Art ] Readings   (New American Bible: Philippines, USA)                                   Readings   (Jerusalem Bible: Australia, England & Wales, India [optional], Ireland, New  Zealand, Pakistan, Scotland, South Africa) Gospel  Matthew 3:1-12  (Canadian Lectionary,  New Revised Standard Version, Catholic Edition )  In those days John the Baptist appeared in the wilderness of Judea, proclaiming,   “Repent, for the kingdom of heaven has come near.”   This is the one of whom the prophet Isaiah spoke when he said, “The voice of one crying out in the wilderness: ‘Prepare the way of the Lord,      make his paths straight.’” Now John wore clothing of camel’s hair with a leather belt around his waist, and his food was locusts and wild honey.   Then the people of Jerusalem and all Judea were going out to him, and all the region along the Jordan,     and they were baptized by him in the river Jordan, confess
Post a comment
Read more
More posts