Showing posts with the label IHM
Show All 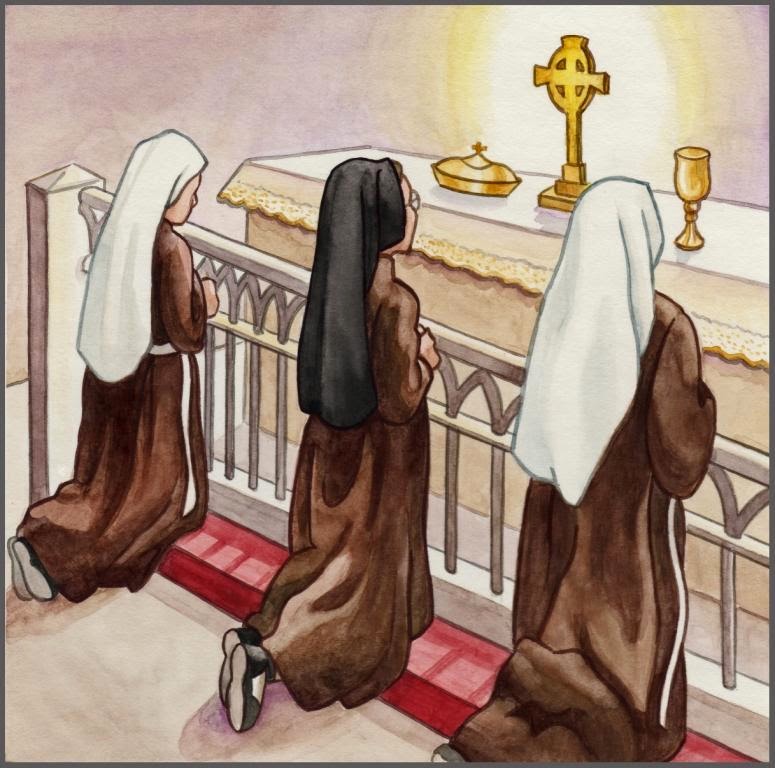 It turns out that Elizabeth Ficocelli and the Conrad N. Hilton Foundation have a lot in common. Ficocelli authored a series of children’s vocation-awareness books with a beautiful entry titled “ Where Do Sisters Come From?” Elizabeth has shared her story behind the vocation-awareness series on Catholic radio and on a number of Catholic websites and in print. A convert, Ficocelli explains how her own interest in understanding consecrated life was the impetus behind writing the first entry “Where Do Priests Come From” which was then followed by “ Where Do Sisters Come From? .” The final entry in the series is “Where Do Deacons Come From?.” So when it was recently announced that March 8 through March 15 th is Catholic Sisters Week, Ficocelli was not surprised. Her own passion for helping young children learn about vocations was acknowledged in that announcement. Ficocelli’s life work and the Conrad N. Hilton Foundation had oddly crossed paths around the consecrated life
1 comment
Read more
More posts