Showing posts with the label mary garden
Show All 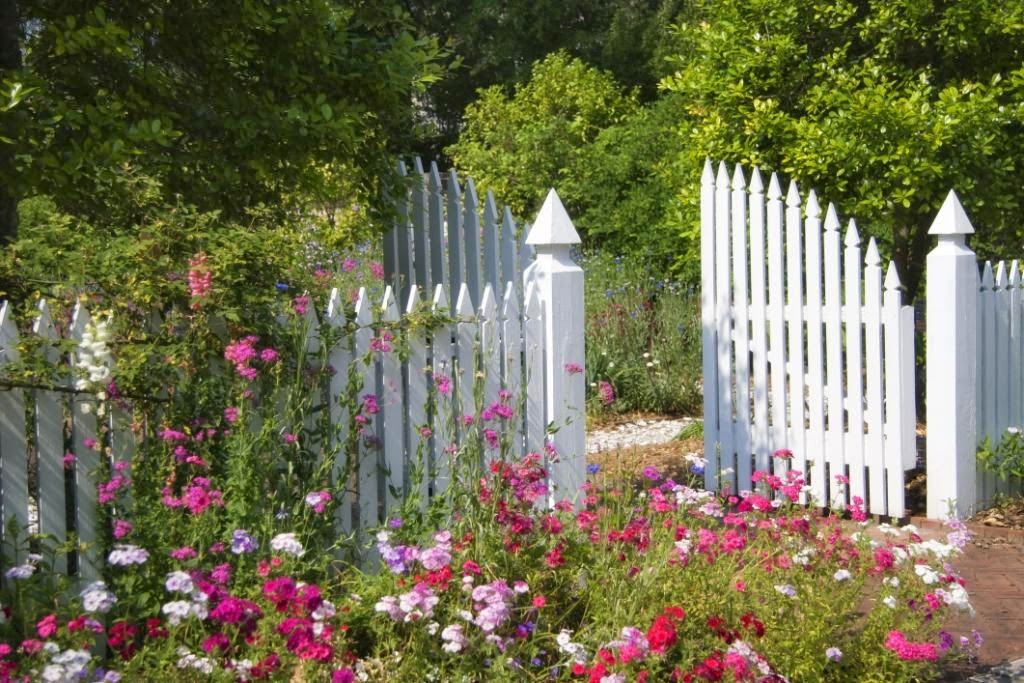 It is a Catholic tradition to acknowledge and honor the unselfish and holy life of the Blessed Virgin Mary. One way of doing that is to plant a Mary Garden . In the Middle Ages, missionaries and travelers spread stories across Europe about flowers named after Mary and various times of her life. Mary Gardens that featured these flowers became popular there, and later the tradition made its way to America . Around 1932 it is believed that the first Mary Garden in the United States was constructed on the grounds of St. Joseph 's Church in the Woods on Cape Cod . To read more, please visit http://bezalelbooks.blogspot.com/2014/04/a-mary-garden-great-mother-daughter.html
Post a comment
Read more
More posts