Showing posts with the label capital punishment
Show All 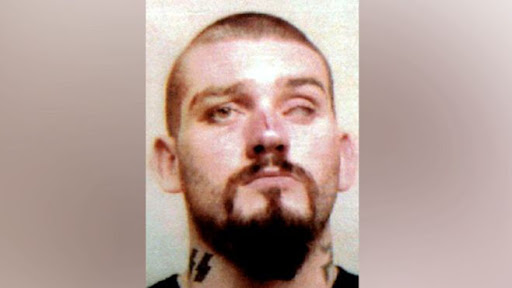 Daniel Lewis Lee died this morning. That's unremarkable, by itself. Roughly 150,000 people die every day. Cause of death varies. Diseases kill some of us. Others die in accidents. Civil authorities kill those who deserve death. In their government's opinion.... More at A Catholic Citizen in America .
Post a comment
Read more 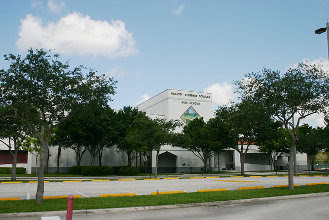 Mass murder at a Florida high school is in the news again. Someone has been accused of killing 17 students and staff on February 14, 2018. He's being tried and may be executed. I'll be talking about him, one of the dead students and why I think human life matters. All human life.... More at A Catholic Citizen in America .
Post a comment
Read more 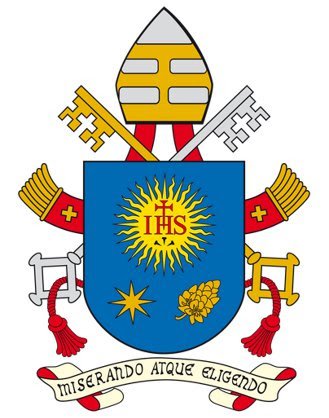 I'll be quoting Pope Francis quite a bit today, starting with this bit from the news: " ...Speaking on Sunday (Sept. 13) to the Argentine radio station, FM Milenium, Francis lamented those who posed as his friends to exploit him, and decried religious fundamentalism. " And speaking to Portugal's Radio Renascenca in an interview that aired on Monday, Francis put his own popularity into perspective: 'Jesus also, for a certain time, was very popular, and look at how that turned out.'... " (" Pope Francis: 'Jesus was popular and look how that turned out' ," David Gibson, Religion News Service (September 14, 2015)) David Gibson apparently paid attention to what Pope Francis said. Some other headlines, from derivative stories are — imaginative. Others perhaps show a better understanding of the Pope than displayed by the occasional outraged Catholic.... More at A Catholic Citizen in America .
Post a comment
Read more

Hate People? Not an Option I ran into a familiar sentiment on Twitter: " Sometimes I wish I was religious so I could have an excuse for hating people. " Instead of seething with anger, I did a quick Google search. The phrase, with exactly those words, showed up about 60 times. The earliest example I found was posted by a bot on reddit.com , December 28, 2011. Without the quotes, I got roughly 35,200,000 matches. That's a lot of folks talking about religion and hate. Some agreed with the "excuse for hating people" quote, some didn't, and some were talking about something completely different. The "excuse for hating" quote hadn't been directed at me, and came from an account that Tweets a lot of platitudes and quotations. Instead of firing back a response, I started writing this post. That was on Monday of this week.... More at A Catholic Citizen in America .
Post a comment
Read more 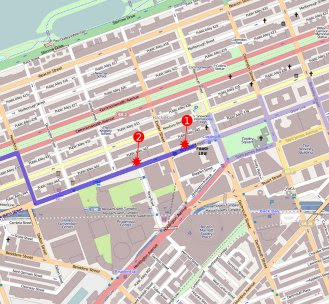 At 2:49:43 and 2:49:57 pm EDT/18:49 UTC, April 15, 2013, two pressure cooker bombs exploded on Boylston Street near Copley Square in Boston. They were about 210 yards, 190 meters, apart; near the finish line of the Boston Marathon . Dzhokhar and Tamerlan Tsarnaev's bombs killed Krystle Marie Campbell, Lu Lingzi (吕令子), Martin William Richard, and Sean A. Collier. Dzhokhar said that he and his brother wanted to defend Islam from America. I think their experiences as Chechens and Avars may have been a factor, too. Don't expect a rant against Muslims, 'foreigners,' Americans, or anyone else.... More at A Catholic Citizen in America .
Post a comment
Read more
More posts