Showing posts with the label Skylark
Show All

'The Lord will come like a thief in the night.' Sunday Reflections, 33rd Sunday in Ordinary Time, Year A 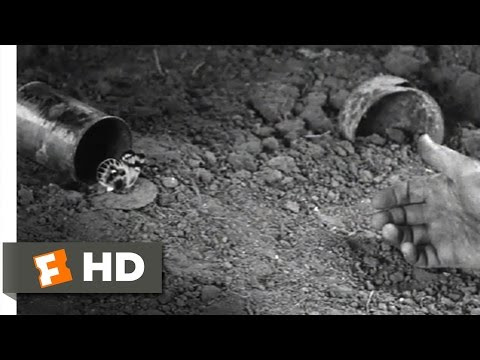 Year A   All Quiet on the Western Front  (1930), ending For you yourselves are fully aware that  the day of the Lord will come like a thief in the night (1Thess 5:2).   [Second Reading] Readings   (New American Bible: Philippines, USA) Readings (Jerusalem Bible: Australia, England & Wales, India [optional], Ireland, New Zealand, Pakistan, Scotland, South Africa) Gospel   Matthew 25:14-30 or 25:14-15, 19-21  [Omit]  ( English Standard Version Anglicised) Jesus told his disciples this parable: “For it will be like a man going on a journey, who called his servants and entrusted to them his property.   To one he gave five talents, to another two, to another one, to each according to his ability. Then he went away.   [ He who had received the five talents went at once and traded with them, and he made five talents more.   So also he who had the two talents made two talents more.   But he who had received the one talent went and dug in the ground and hid his master's money. ]   Now
Post a comment
Read more
More posts