Showing posts with the label Feast Day
Show All

The Feast of the Exaltation of the Holy Cross. 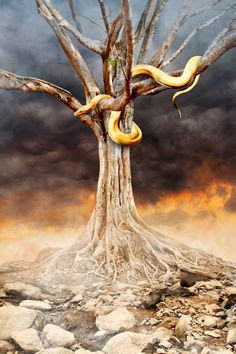 “A tree has destroyed us,……. Another has brought us life.  To read more, go to The Sincere Gift
Post a comment
Read more

Iggy Fever! Gearing Up for the Feast of St. Ignatius of Loyola 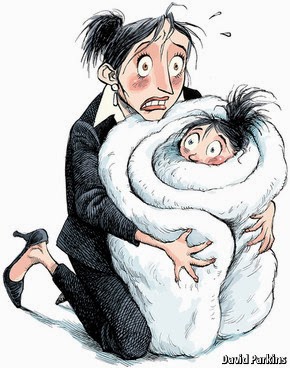 Cartoon from The Economist , July 26, 2014 Indifference is great for parents. As I read through the latest issue of  The Economist  over the weekend, I plunged into an article about helicopter parents that made me remember the Ignatian principle of indifference. The article, titled  Cancel that violin class , invites modern parents to relax. I imagined Ignatius reading the article, a secret smile on his lips, shaking his head slowly, as he learned about the savage preferences parents have for their children and the exhausting effort they put forth to make sure their children are playing the right instrument, volunteering the established number of service hours, and getting the necessary grades to enter an Ivy League school. The article cites the advice of Bryan Caplan, an economist at George Mason University: "if parents fretted less about each child, they might find it less daunting to have three instead of two. And that might make them happier in the long run. No 60-year-old
Post a comment
Read more
More posts