Showing posts with the label a Catholic Fiction .Grace
Show All

Would You Have Believed? (#RisenMovie) 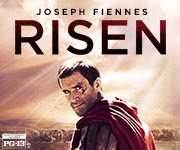 A Reflection based on the movie Risen  ...

Halfway through our viewing of the movie Risen (DVD available May 24th) - my husband, Kevin, turned to me and said; "Do you ever wonder what you would have believed if you were there during the Passion, Death and Resurrection of Jesus?"  While it is impossible to know how exactly I have believe, there is way too much hindsight and history behind my contemplation - I am very certain I would have been like Nicodemus.  The one who was curious, sensed there was something to what this man was preaching, and followed him in secret; however in the end, after all he had heard and witnessed, was truly convinced Jesus was the Messiah.  If 2000 years later, this is who I am, why would I have been any different if it was unfolding before my very eyes. 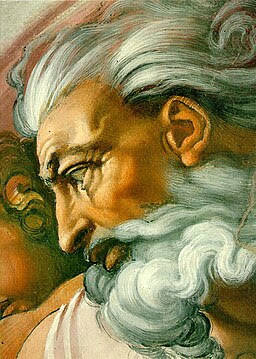 “Trust in the LORD with all your heart, on your own intelligence do not rely,” (Proverbs 3:5).

God sees everything. He sees the clerk short-changing the old man, the boy stealing the heroin, the man cheating on his wife, the girl lying to her teacher. He also sees the teenager turning in the $100 bill he finds in the parking lot, the wife praying for her non-Christian husband, the daughter loving unconditionally her siblings who taunt her. He sees everything. He is a just and loving God and that’s why we can trust in him.

A New Book by Ellen Gable! 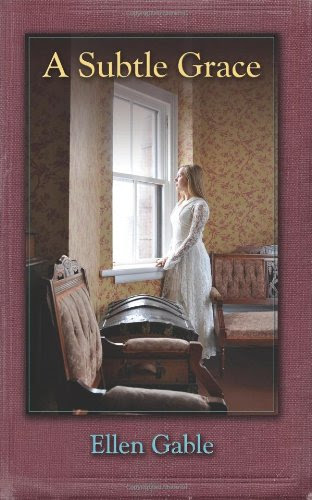 On March 19, 2014, Ellen Gable, a Catholic Fiction author,released another beautifully written Historical Romance called A Subtle Grace which is Book 2 of the O’Donovan Family Series. This Kindle book is published by Full Quiver which will publish the print version on March 25, 2014.

1896, Philadelphia. In this sequel to “In Name Only” (2009 FQP), “A Subtle Grace” continues the story of the wealthy and unconventional O’Donovan Family as they approach the dawn of a new century.

At 19, Kathleen (oldest daughter) is unmarried with no prospects. Fearing the lonely fate of an old maid, her impatience leads to an infatuation with the first man who shows interest. The suave, handsome son of the local police chief seems a perfect match. But will her impulsive manner prevent her from recognizing her true beloved?
A disturbing turn of events brings a dark shadow that threatens  continue>
Post a Comment
Read more
More posts