Showing posts with the label gossip
Show All

The Pain We Cause Others by Our Gossip 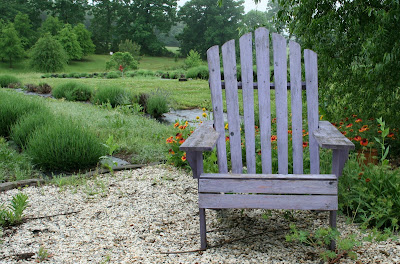 Photo taken at Evergreen Lavender Farm, Virginia by Jeanne Grunert. I realized this weekend that I was reacting strangely to a story unfolding on social media. I was acting as if it was personal, and it wasn't. A little reflection, a few memories later, and I realized an old hurt was resurfacing. The pain we cause others by our gossip is long-lasting and deeply felt. It's also grossly underestimated among the many sins every single one of us, myself included, commits, especially in this modern age where social media and television encourage us to speculate, gossip, and share what we "know." Read the whole piece, here: The Pain We Cause by Gossiping .
Post a comment
Read more
More posts