Showing posts with the label Antoni Gaudí
Show All 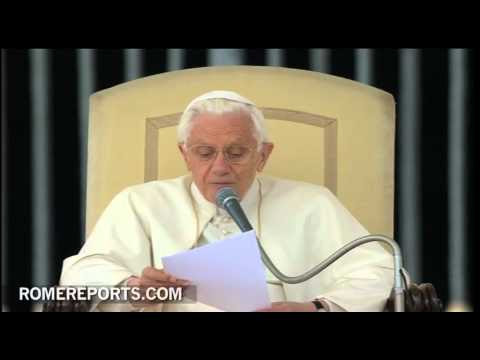 Thanks to Irmo Francis Valeza SJ for the link to the video on his Facebook. The original is on Rome Reports.
Today is the tenth anniversary of my starting as editor of Misyon, the magazine of the Columbans in the Philippines. I was very happy to start on the feast day of St Thérèse of Lisieux, whom I 're-discovered' about twenty years ago. I had read Story of a Soul as a young seminarian - my dentist from childhood, the late Dr Éadbhard O’Brien-Moran, gave me a copy when I was entering the Columbans in 1961 - but didn't find it particularly appealing, maybe because of the style of writing.
Continue here.
Post a Comment
Read more
More posts