Showing posts with the label Franco Zeffirelli
Show All

'Today this scripture has been fulfilled in your hearing.' Sunday Reflections, 3rd Sunday in Ordinary Time, Year C 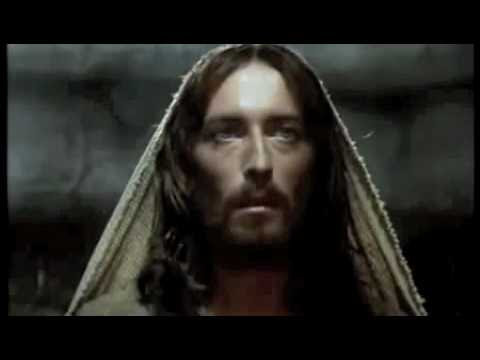 An extract from Franco Zeffirelli's  Jesus of Nazareth  [Today's gospel ends at 2:28] Gospel Luke 1:1-4; 4:14-21 (NRSV, Catholic Edition, Canada) Since many have undertaken to set down an orderly account of the events that have been fulfilled among us, just as they were handed on to us by those who from the beginning were eyewitnesses and servants of the word, I too decided, after investigating everything carefully from the very first, to write an orderly account for you, most excellent Theophilus, so that you may know the truth concerning the things about which you have been instructed. Then Jesus, filled with the power of the Spirit, returned to Galilee, and a report about him spread through all the surrounding country. He began to teach in their synagogues and was praised by everyone. When he came to Nazareth, where he had been brought up, he went to the synagogue on the sabbath day, as was his custom. He stood up to read, and the scroll of the prophet Isa
Post a comment
Read more
More posts