Showing posts with the label live in the Spirit
Show All

Are Most Christians Clueless About Their True Identity? 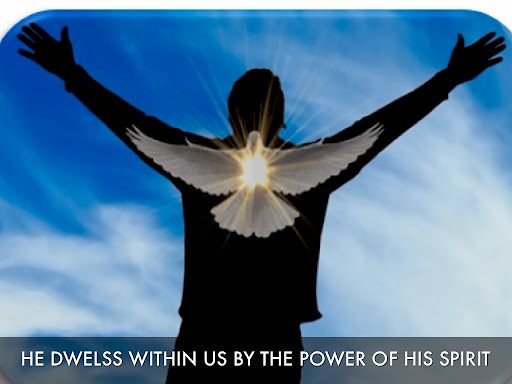 A  good friend, Martha, from Madonna House, “happened” to sit beside a self-proclaimed witch on an old bus heading towards the Shrine of Our Lady of Guadalupe in Mexico. Noticing Martha’s large cross identifying her as a member of the Lay Apostolate, the witch cynically remarked that most Christians were stupid because they were completely clueless about the potential power that existed within each of them. Chuckling, she pointed out all the people on the bus who were Christians. How did she know? The witch could “see” a blue light or aura around every baptized Christian.  She then mocked Christians who acted like weak victims but was pleased that the power of the Holy Spirit was usually wasted on them and lay dormant. At the time Martha was having trouble fasting and praying in seclusion twice a week. When her seat mate boasted that she fasted regularly for the destruction of Christian families, Martha was appalled. continue
Post a comment
Read more
More posts