'An angel of the Lord appeared to Joseph in a dream . . .' Sunday Reflections. The Holy Family of Jesus, Mary and Joseph Now after the wise men had left, an angel of the Lord appeared to Joseph in a dream and said, “Get up, take the child and his mother, and flee to Egypt, and remain there until I tell you; for Herod is about to search for the child, to destroy him.” Then Joseph got up, took the child and his mother by night, and went to Egypt, and remained there until the death of Herod. This was to fulfill what had been spoken by the Lord through the prophet, “Out of Egypt I have called my son.”

When Herod died, an angel of the Lord suddenly appeared in a dream to Joseph in Egypt and said, “Get up, take the child and his mother, and go to the land of Israel, for those who were seeking the child’s life are dead.” Then Joseph got up, took the child and his mother, and went to the land of Israel. But when he heard that Archelaus was ruling over Judea in place of his father Herod, he was afraid to go there. And after being warned in a dream, he went away to the district of Galilee. There he made his home in a town called Nazareth, so that what had been spoken through the prophets might be fulfilled, “He will be called a Nazorean.” 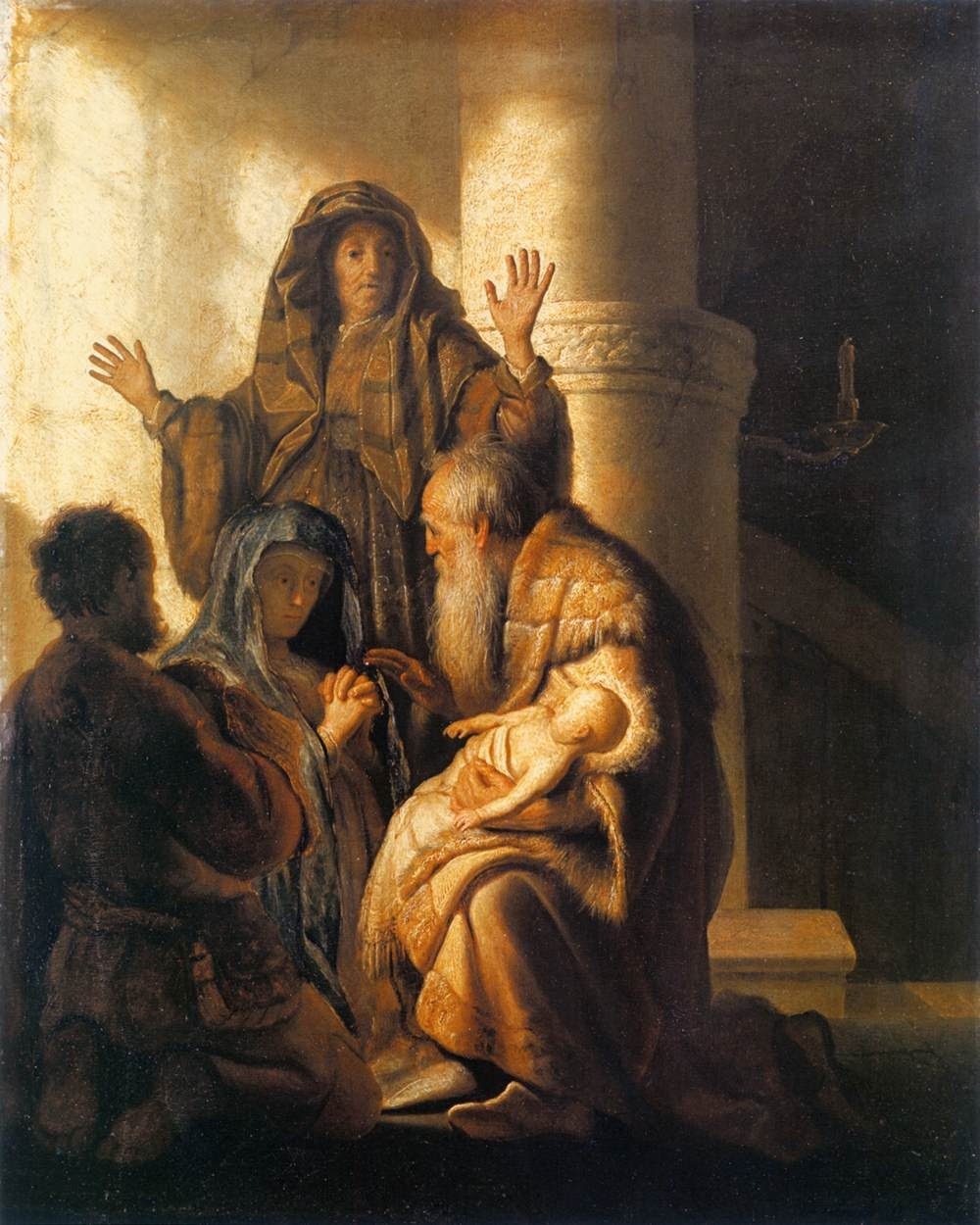 My child, help your father in his old age,    and do not grieve him as long as he lives;13 even if his mind fails, be patient with him;    because you have all your faculties do not despise him.14 For kindness to a father will not be forgotten,    and will be credited to you against your sins;15 in the day of your distress it will be remembered in your favor. (From today's First Reading, NRSVCE).

It is significant that the First Reading in today's Mass on the Feast of the Holy Family reminds us of the old and how we should love them, especially our fathers. The most powerful image during the Christmas Season is that of the Infant Jesus and his helplessness, something that today's gospel emphasises. Without the protection of St Joseph, the Husband of his Mother, Jesus would have been killed.