A biography of St. Therese (and a Kindle bargain) 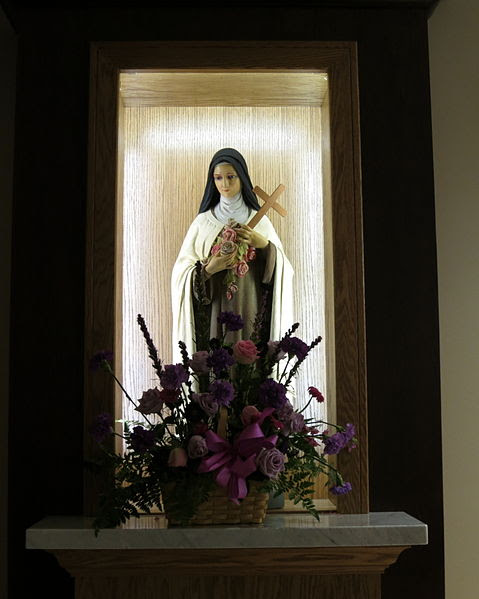 Note: In celebration of the feast of St. Therese on Wednesday, October 1, the Kindle version of Trusting God with St. Therese is only $.99 until 8 AM Pacific Thursday. This may be the only time I run such a sale, so it’s a great opportunity to pick up a copy if you haven’t already.

St. Therese of Lisieux is one of the most popular saints in history. Almost immediately after her death, her little way of spiritual childhood began to spread. She was canonized less than thirty later and named a Doctor of the Church by Pope John Paul II.

Marie-François-Therese Martin was born in Alençon, France in 1873. Her parents were Louis Martin and Marie-Azelie Guerin Martin. She was the youngest of their nine children, four of whom died before age six. Louis and Zelie were committed Catholics. They were standouts even in the Catholic subculture that had grown up in the larger, anti-Catholic culture of their place and time. Both had considered religious life before they met and married. Zelie was a successful businesswoman. Louis eventually sold his business to help with hers.
Continue reading at Contemplative Homeschool.
Books Saints St. Therese of Lisieux Trusting God with St. Therese. Connie Rossini