Hoping for and Needing Mercy 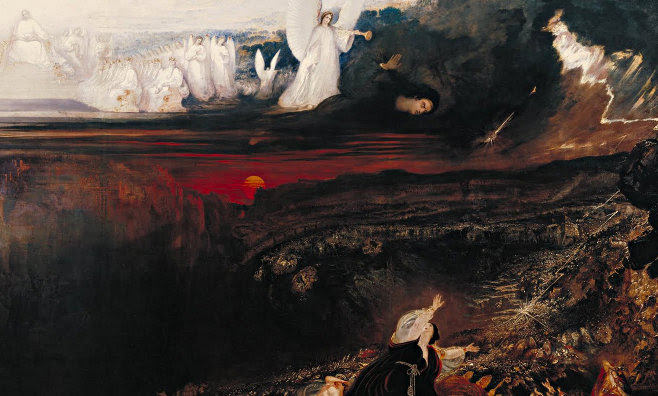 (From John Martin, via Wikimedia Commons, used w/o permission.) 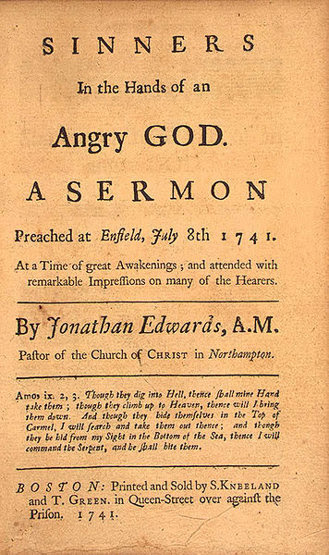 I care about God's mercy because I'm a sinner, which doesn't mean what you may think.

I'm not "some loathsome insect," and neither are you:

"...The God that holds you over the Pit of Hell, much as one holds a Spider, or some loathsome Insect, over the Fire, abhors you...."

Samuel Clemens apparently had a well-defined attitude regarding "converted" folks, and I can't say that I blame him....