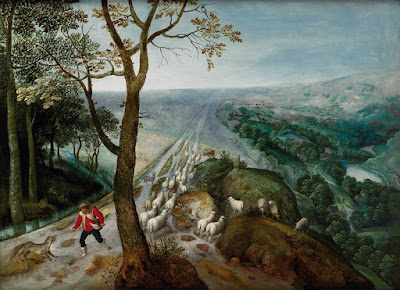 An extraordinary example of the power of words is a story involving Fr Willie Doyle SJ, the army chaplain who was killed in 1917 in Belgium during the Great War. Some years before the War he was giving a retreat to a community of nuns in Ireland. He got a telegram on the last day from his Provincial Superior telling him to get back to Dublin immediately so that he could catch the boat for England that night. When Fr Doyle got to Dublin the Provincial showed him a telegram he had received from the governor of a prison in England: Please send Fr William Doyle SJ to D ___ Prison. Woman to be executed tomorrow asks to see him. The message was a mystery to both priests but Fr Doyle left for England immediately. 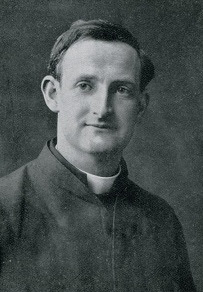 When he got to the prison at 5am the Governor told Fr Doyle that Fanny Cranbush wanted to talk to him. She was a prostitute who had got involved in a murder and was to pay the penalty. When she first arrived in jail she said she didn't need any minister of religion. But a few days before the execution she told the Governor that she wanted to see a particular priest. She didn't know his name or where he lived. All she could say was that a couple of years before this he had been in the town where the prison was giving some kind of 'mission'.

The good Governor asked local priests who this might be and this led to the two telegrams.
Fr William Doyle SJ  (1873 - 1917)