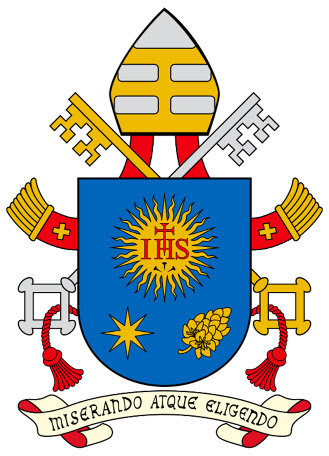 Something I found on page 59 of "Amoris Laetitia"1 is an example of why I love being Catholic — common sense, drawing on the Church's experience and wisdom, developed by dealing with people for two millennia.

Some folks have been having conniptions over the encyclical: some because the Pope won't redefine marriage to suit their preferences; others, I suspect, for his failure to heap abuse on couples in " 'irregular' situations."

Instead of denouncing them as loathsome sinners who should be cast into the outer darkness, Pope Francis actually talks about "...offering them assistance so they can reach the fullness of God's plan for them...." ("Amoris Laetitia," page 227)