So does God exist? 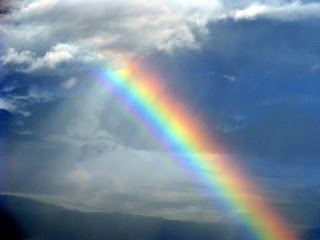 In Stephen Hawking’s last book, which will be published posthumously, he answers questions that he was asked most frequently. Among these is “Do you think God exists?” Hawking’s answer was essentially no, it is impossible that there is a god. This opinion of a renowned scientist contradicts what people of different cultures have believed down through the centuries. Humans have an innate sense that there is some high Being who created the world and has power over it. Primitive people worshiped spirits in trees and rivers, and some of them made their own gods out of wood and metal. The Romans and Greeks believed in a whole community of gods created in our likeness with Zeus Jupiter at the head. The Native Americans spoke to the Great Spirit. The Hindus have hundreds of “deities,” but these are only manifestations of the one God Brahmin. We Catholics, along with our Jewish and Muslim sisters and brothers, believe in one God. Click to continue