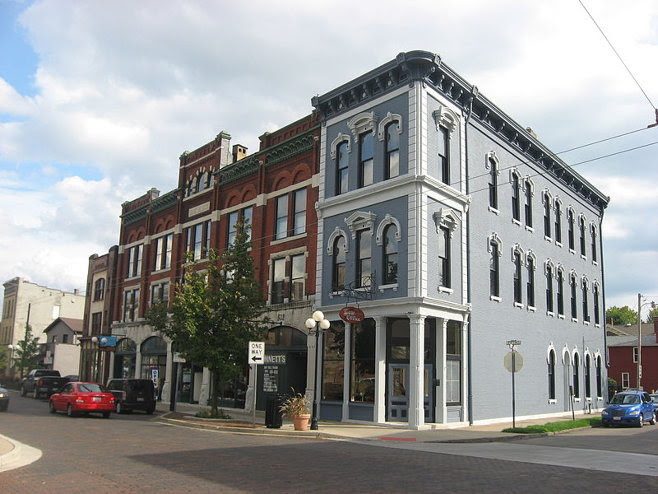 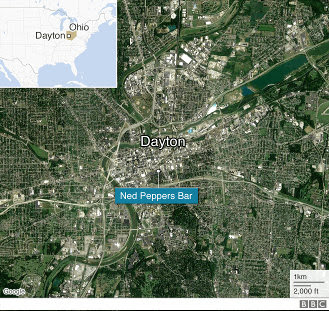 Saturday night had been Sunday morning for just over an hour when death came to a street in Dayton, Ohio.

A young man killed eight folks who had been outside a bar.

One of the killer's victims was his sister.

Maybe she was an intended victim.

Maybe she'd just been in the wrong place at the wrong time.... 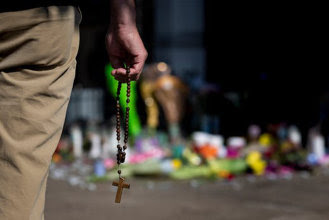 ...We know who, how, where and how many were killed. The crime's "why" is another matter. The killer is dead, so investigators can't ask him.