'Every one who is of the truth hears my voice.' Christ the King, Year B

Pilate said to Jesus, "Are you the King of the Jews?" Jesus answered, "Do you say this of your own accord, or did others say it to you about me?" Pilate answered, "Am I a Jew? Your own nation and the chief priests have handed you over to me; what have you done?" Jesus answered, "My kingship is not of this world; if my kingship were of this world, my servants would fight, that I might not be handed over to the Jews; but my kingship is not from the world." Pilate said to him, "So you are a king?" Jesus answered, "You say that I am a king. For this I was born, and for this I have come into the world, to bear witness to the truth. Every one who is of the truth hears my voice." 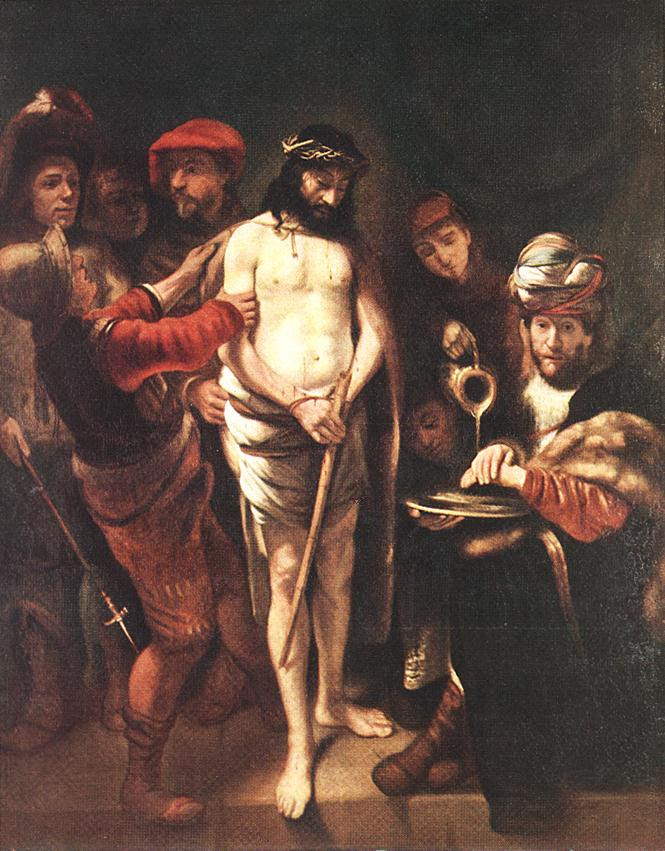 How worthy is the Lamb who was slain,
to receive power and divinity,
and wisdom and strength and honour.
To him belong glory and power for ever and ever.