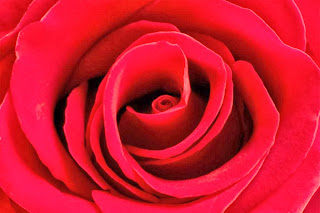 If you are anywhere near my age (1976 high school graduation) and are a female, you may now be at a point where the aftertaste of radical feminism has started to disappear. You’ve also successfully waded through a culture that embraced new-age thinking and have now arrived at real truths.
Unfortunately, the result of the particular journey that many of us have been on is that we, in direct opposition to the false messages of radical feminism and the new age movement have really lost out on something that I have only recently discovered: God as Mother.
Sophia.
Years ago I wrote my first fiction book titled Elizabeth:A Holy Land Pilgrimage. In the book, Elizabeth’s daughter is named Sophia. At the time I knew no one with that name and it had no special meaning to me. I just knew that Sophia was supposed to be the name of the daughter in the book. The second fiction book I wrote is titled Miriam:Repentance and Redemption in Rome. Sophia, as Elizabeth’s daughter, is also part of the Miriam book. Again, clueless about the import of Sophia.
read more>
(picture copyright Paul-andré Belle-isle Dreamstime.com)
hildegard of bingen king solomon sophia sophia as wisdom wisdom wisdom literature