By Unknown - March 19, 2014
Woman marries dog. Just another weird story, or a sign that marriage has lost validity as an institution? 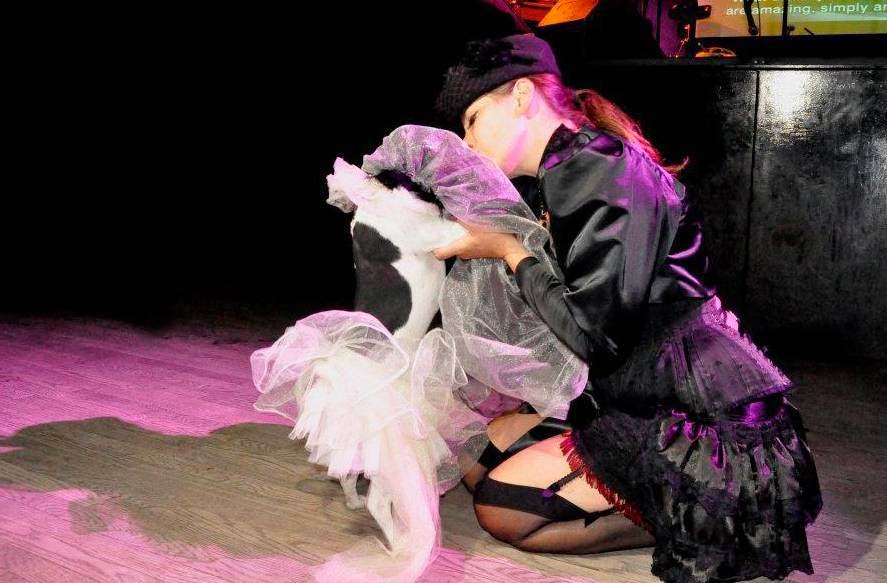 47-year-old British divorcee Amanda Rodgers married her female Jack Russell terrier, Sheba, in a ceremony in Croatia, and the couple are now making rounds on the British talk show circuit. Two hundred people attended the overseas ceremony, reported the New York Daily News. It is unclear whether the well-wishers were merely curiosity-seekers or whether they truly believed that Ms. Rodgers (and the dog) had found their respective soulmates.

In proposing marriage to Sheba, Ms. Rodgers followed the traditional custom of going down on one knee. "I could tell by her tail wagging that she said 'yes,'" explained Ms. Rodgers. (For more on how to ascertain the consent of non-humans to marriage proposals, see my earlier article on the subject here.)
Ms. Rodgers married a man 20 years ago, but the marriage only lasted a few months. Although Sheba and Ms. Rodgers shared a kiss on their wedding day, men still have a limited role to play in Ms. Rodgers' life as long as Sheba gives her consent. "Men don't come anywhere near the bedroom unless she [Sheba] agrees... One time I made a man sleep in the dog bed for a whole week," remarked Ms. Rodgers. Some might say that takes the saying "sleeping in the doghouse" a bit far. But by and large, Ms. Rodgers is "fed up of men."