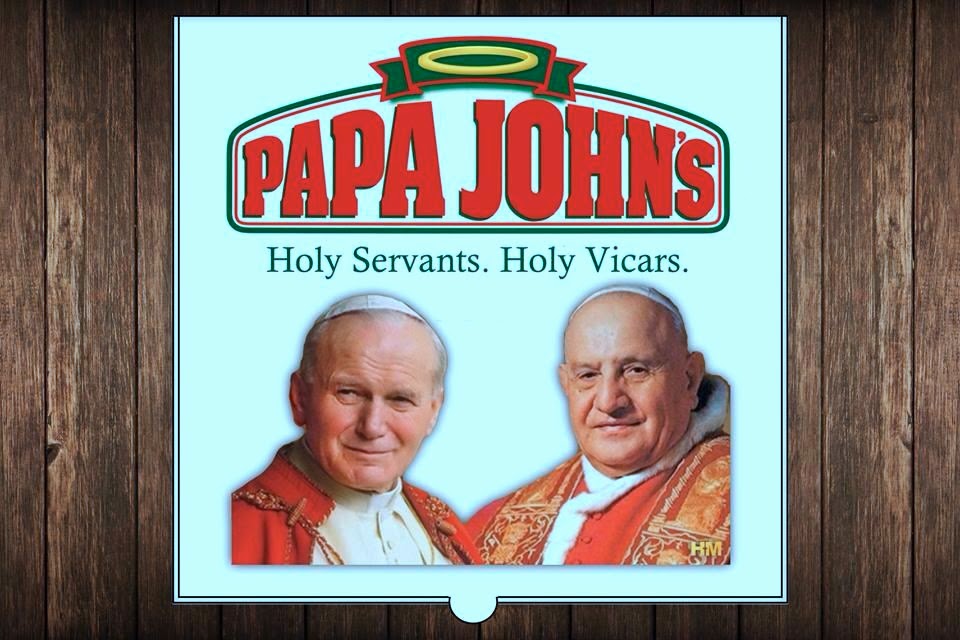 When I began contemplating conversion to Catholicism in the late 1990s, Pope John Paul II had already reigned for more than 20 years. The JPII generation was on fire with love for Christ and his Church. They were passionately devout, fiercely intelligent, and quoted passages from the original documents of Vatican II with the same fluency an evangelical might cite Scripture. John Paul II's Theology of the Body (or TOB), with its message that our bodies and sex itself were glorious gifts from God, was just becoming the rage. Steeped in this environment and surrounded by these deeply inspiring people, who wouldn't want to become Catholic? 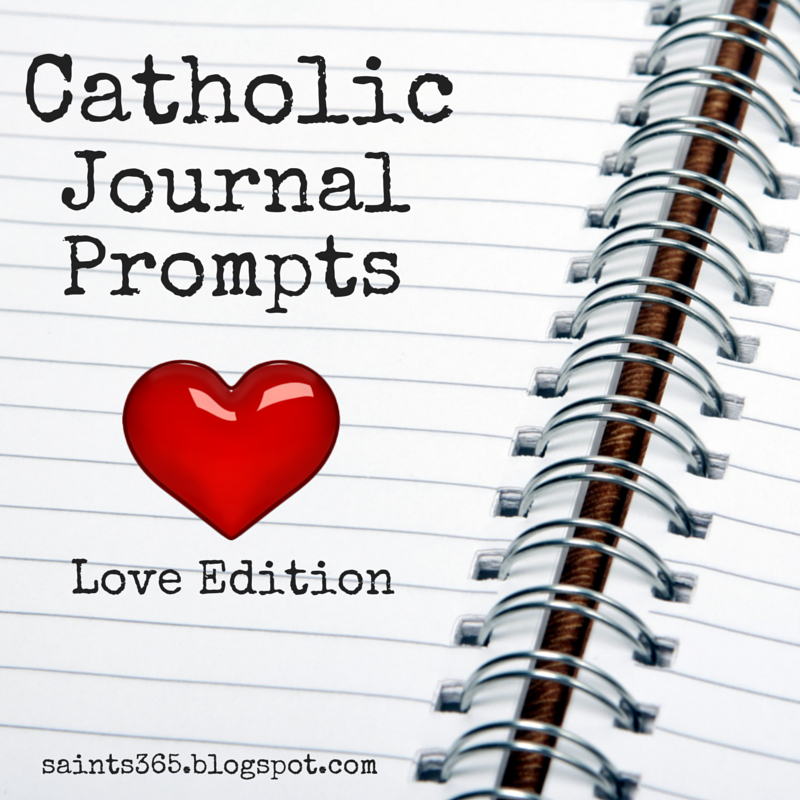 Looking to start a spiritual journal but getting stuck with writers block? Check out these Catholic journal prompts drawing from the Scriptures and the wisdom of the Saints in this new monthly series from Saints 365. Each month will provide journal prompts around a monthly theme drawn from the scriptures, the writings of the saints, and other spiritual books - this month's theme is love. Have any other ideas? Please share them in the comments?
Click here to read Catholic Journal Prompts: Love Edition...