Of Lust, Love, and Demons: A Review of Tobit's Dog 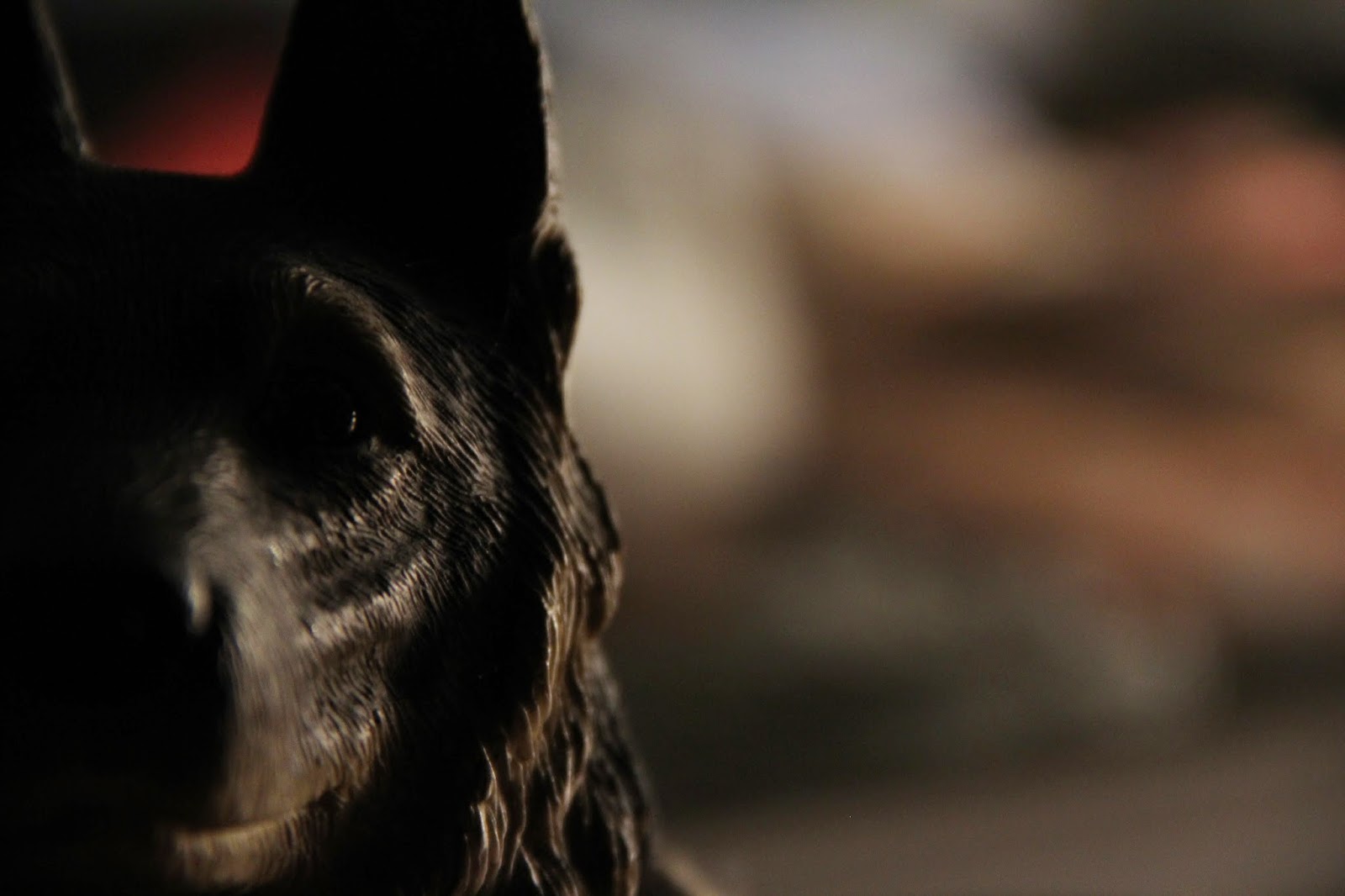 The Biblical story of Tobit's marriage to Sarah, whose previous seven husbands had been slain by demons, has been cleverly reimagined in a new novel (released April 2014 by Ignatius Press) called Tobit's Dog, by Michael N. Richard. The novel is set in the backwoods of Depression-era North Carolina. The plight of blacks in the Jim Crow South parallels the plight of the 7th- and 8th-century Jews during the time of wars, deportations, and exile that formed the backdrop for the Biblical tale of Tobit.

Tobit's Dog combines elements of a young man's journey into adulthood, a love story, and a murder mystery. Tobias must collect a debt due to his blind and poverty-stricken father, lift the cloud of scandal from his bride-to-be Sarah, and discover who killed Sarah's former fiancés.The novel's plot closely follows the Bible story, with the character Ace Redbone (i.e., the Archangel Raphael) safely delivering Tobias, the son of Tobit, to meet his wife-to-be, his distant relative Sarah. Tobias and Ace together drive away the scourge that has been plaguing Sarah and her family. Tobias then returns to his parents to cure his father from blindness and to present Sarah to them as his bride.