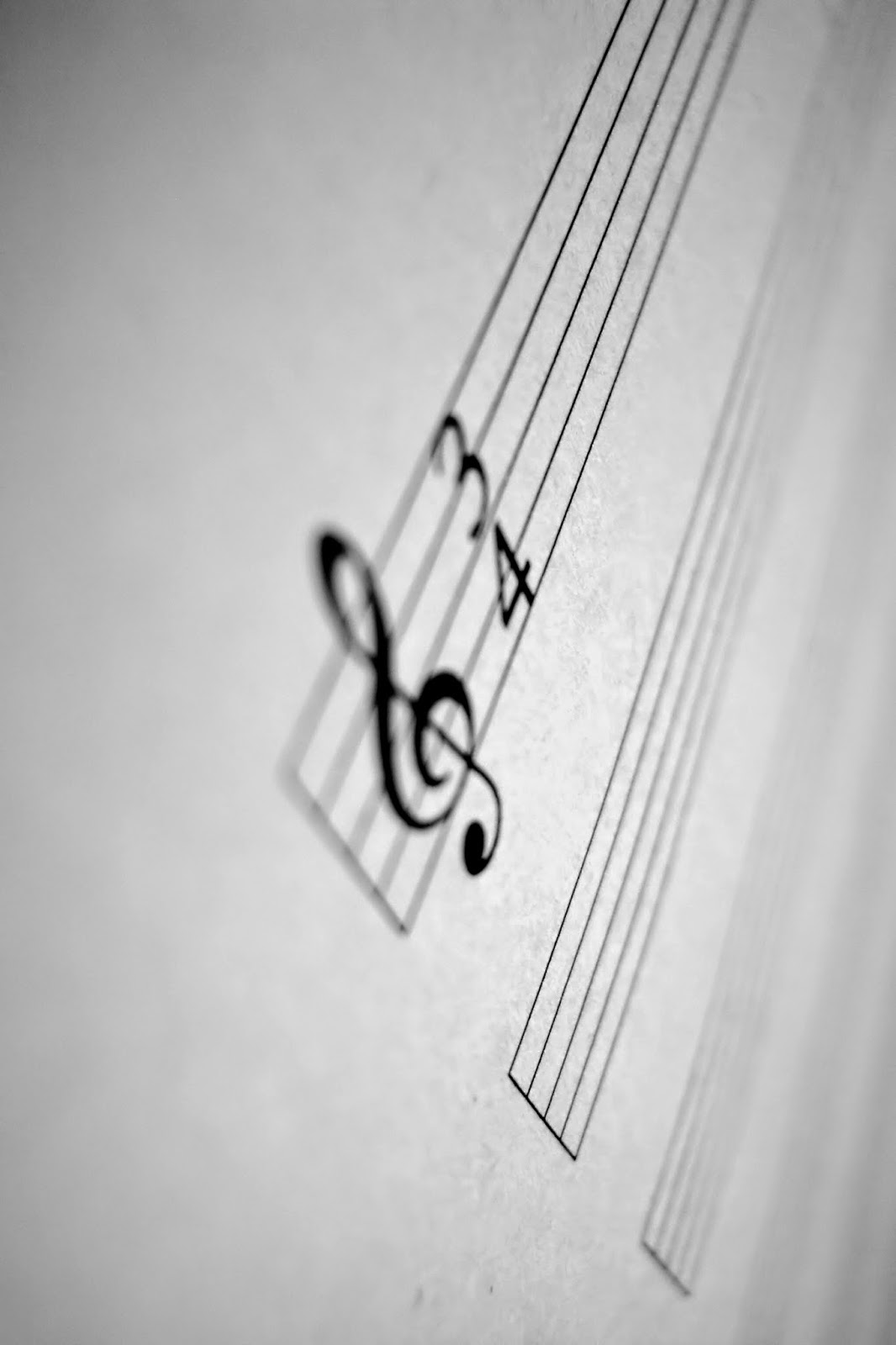 Come! Let us sing to the Lord
and shout with joy
to the rock who saves us.
Let us approach him
with praise and thanksgiving
and sing joyful songs to the Lord.

"Americans spend more money on music than on sex or prescription drugs."
"There is no known culture now or anytime in the past that lacks [music], and some of the oldest human-made artifacts found at archaeological sites are musical instruments."

Both of these provocative lines come from books written by Dr. Daniel J. Levitin. The first is from his 2006 best seller This Is Your Brain on Music: the Science of a Human Obsession, and the second is from his more recent book (2008), The World in Six Songs: How the Musical Brain Created Human Nature. Once a professional musician, sound engineer, and record producer, Levitin is now a neuroscientist who runs the Laboratory for Musical Perception, Cognition and Expertise at McGill University.

In The World in Six Songs, Levitin explains that when people sing together, the brain releases oxytocin, what Levitin calls a “trust-inducing hormone.” Oxytocin is the same chemical released when a man and a woman create life together, Levitin reminds us. Singing is that dramatic.