'He that is not against us is for us.' Sunday Reflections, 26th Sunday in Ordinary Time Year B 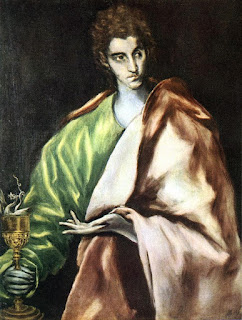 John said to Jesus, "Teacher, we saw a man casting out demons in your name, and we forbade him, because he was not following us."But Jesus said, "Do not forbid him; for no one who does a mighty work in my name will be able soon after to speak evil of me. For he that is not against us is for us. For truly, I say to you, whoever gives you a cup of water to drink because you bear the name of Christ, will by no means lose his reward. 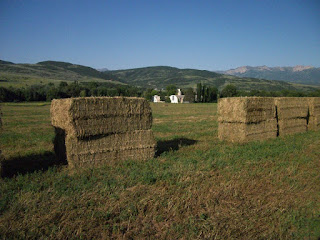 Abbey of Our Lady of the Holy Trinity, Utah
In August 1982, after a year’s study in Toronto and before three months of Clinical Pastoral Education in Minneapolis, I supplied in a number of parishes for short periods in the Diocese of Boise, which covers the whole of the state of Idaho in the western USA. One of my purposes for this was to visit the Abbey of Our Lady of the HolyTrinity, Huntsville, Idaho, where I had spent ten days or so in August 1970. There I had met some of the monks who were to be part of the team that would open the first Trappist foundation in the Philippines, in Guimaras island, now the Abbey of Our Lady of the Philippines.