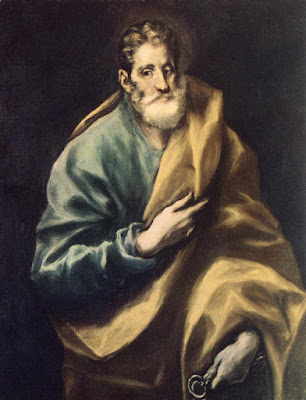 When I turned 13 I wanted to be a pilot in the Irish Army Air Corps. With three or four classmates in O'Connell Schools, Dublin, run by the (Irish) Christian Brothers, I was enthralled by the exploits of Biggles, a fictitious character created by Captain W. E. Johns. Biggles started his career in the Royal Flying Corps in World War I and was still flying, in the Royal Air Force, during World War II. 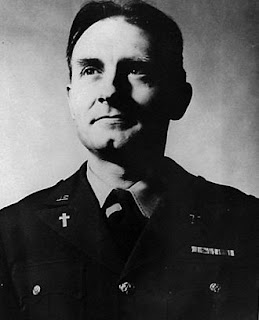 When I discovered that you needed some proficiency in physics my interest in being a pilot waned but my desire to be a military officer was still there. But 'coming up from the rear' was a desire to be a missionary priest. By the time I was 14 I knew that that was what I wanted to be.