'Whoever is faithful in a very little is faithful also in much.' Sunday Reflections, 25th Sunday in Ordinary Time, Year C 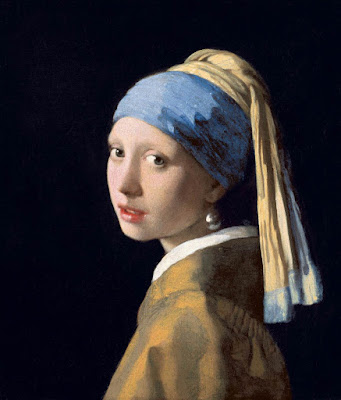 [Then Jesus said to the disciples, “There was a rich man who had a manager, and charges were brought to him that this man was squandering his property. So he summoned him and said to him, ‘What is this that I hear about you? Give me an accounting of your management, because you cannot be my manager any longer.’ Then the manager said to himself, ‘What will I do, now that my master is taking the position away from me? I am not strong enough to dig, and I am ashamed to beg. I have decided what to do so that, when I am dismissed as manager, people may welcome me into their homes.’ So, summoning his master’s debtors one by one, he asked the first, ‘How much do you owe my master?’ He answered, ‘A hundred jugs of olive oil.’ He said to him, ‘Take your bill, sit down quickly, and make it fifty.’ Then he asked another, ‘And how much do you owe?’ He replied, ‘A hundred containers of wheat.’ He said to him, ‘Take your bill and make it eighty.’ And his master commended the dishonest manager because he had acted shrewdly; for the children of this age are more shrewd in dealing with their own generation than are the children of light. And I tell you, make friends for yourselves by means of dishonest wealth so that when it is gone, they may welcome you into the eternal homes.]

Jesus said to his disciples: “Whoever is faithful in a very little is faithful also in much; and whoever is dishonest in a very little is dishonest also in much. If then you have not been faithful with the dishonest wealth, who will entrust to you the true riches? And if you have not been faithful with what belongs to another, who will give you what is your own? No slave can serve two masters; for a slave will either hate the one and love the other, or be devoted to the one and despise the other. You cannot serve God and wealth.”

Three years ago while on vacation in Ireland I dropped by the house of Brian, a childhood friend in Dublin. Over coffee we chatted about many things, ranging from the current situation of the Church in Ireland to the days when we were growing up.

In the course of our conversation the small Jewish community in Dublin came up. It has never quite reached 4,000 in Ireland and the majority of the now fewer than 2,000 live in Dublin. I told Brian that my father, who spent all his working life as a carpenter on building/construction sites, most of those years as a highly respected general foreman, had built a house for a wealthy Jewish couple in the late 1950s. 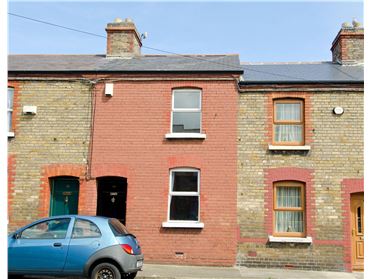 Our house was the one on the right, 44 Finn St, Dublin
Full post here.
Jews in Ireland Sunday Reflections Van Gogh Vermeer