'He prostrated himself at Jesus’ feet and thanked him.' Sunday Reflections, 28th Sunday in Ordinary Time, Year C 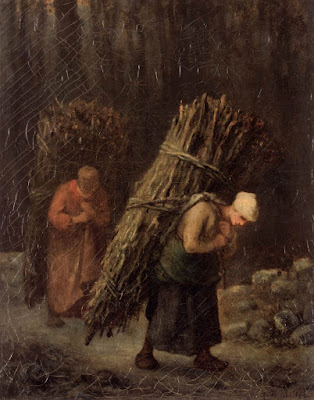 On the way to Jerusalem Jesus was going through the region between Samaria and Galilee. As he entered a village, ten lepers approached him. Keeping their distance, they called out, saying, “Jesus, Master, have mercy on us!” When he saw them, he said to them, “Go and show yourselves to the priests.” And as they went, they were made clean. Then one of them, when he saw that he was healed, turned back, praising God with a loud voice. He prostrated himself at Jesus’ feet and thanked him. And he was a Samaritan. Then Jesus asked, “Were not ten made clean? But the other nine, where are they? Was none of them found to return and give praise to God except this foreigner?” Then he said to him, “Get up and go on your way; your faith has made you well.”


I've told this story before but the incident in question had a profound impact on me. It happened on the morning of Holy Thursday 1990 at Holy Family Retreat House, Lahug, Cebu City, which is run by the Redemptorists. I had gone up there after breakfast to do some business and as I was going in was approached by a woman asking for some help. I made some excuse as I entered. 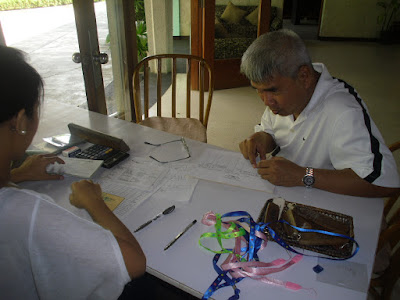