'And the fact that the dead are raised Moses himself showed, in the story about the bush . . .' Sunday Reflections, 32nd Sunday in Ordinary Time, Year C 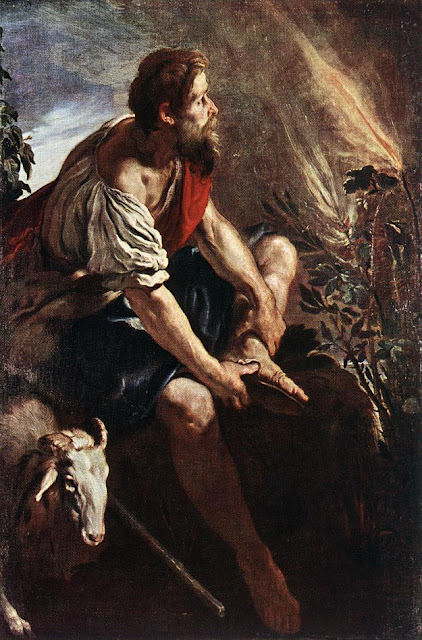 Some Sadducees, those who say there is no resurrection, came to Jesus(.) [and asked him a question, ‘Teacher, Moses wrote for us that if a man’s brother dies, leaving a wife but no children, the man shall marry the widow and raise up children for his brother. Now there were seven brothers; the first married, and died childless; then the second and the third married her, and so in the same way all seven died childless. Finally the woman also died. In the resurrection, therefore, whose wife will the woman be? For the seven had married her.’]

Jesus said to them, ‘Those who belong to this age marry and are given in marriage; but those who are considered worthy of a place in that age and in the resurrection from the dead neither marry nor are given in marriage. Indeed they cannot die any more, because they are like angels and are children of God, being children of the resurrection. And the fact that the dead are raised Moses himself showed, in the story about the bush, where he speaks of the Lord as the God of Abraham, the God of Isaac, and the God of Jacob. Now he is God not of the dead, but of the living; for to him all of them are alive.’ 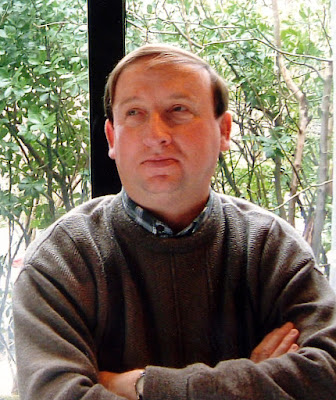 Seven years ago a Columban colleague of mine, Fr Willie Spicer, died suddenly in Ireland at the age of 59. And in a very real sense he preached at his own funeral. The homilist, Columban Fr Michael Scully, a very close friend of Father Willie because of their many years in Japan, told a remarkable story of how central the Resurrection was in the late priest's preaching at funerals and of how a man was led to the faith by this. Here is part of the homily of Father Scully. I have highlighted some passages.
Full post here.
Domenico Fetti Fr William Spicer Moses Passignano Resurrection Sunday Reflections