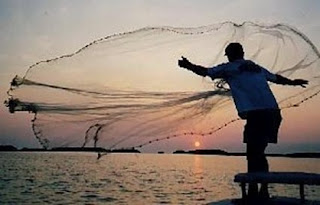 In November as I sat in a Newark airport at a crowded gate, across from me was a dark-skinned man in a turban, a Sikh. Suddenly he left. When he reappeared, he was pushing an elderly woman in a wheelchair, which he parked by me. Her husband sat on the other side of the empty chair beside me. The four of us chatted, and I gestured to the Sikh that he sit in the empty chair. He shook his head, probably because he was thoughtfully leaving it for someone else. Shortly, a Black woman dressed elegantly for a funeral sat in the chair. The woman in the wheelchair asked the Sufi if he were a doctor. He was. She said she thought so because of his kindness. He explained that in his religion when someone was in need, you must act to help. It has to be so much a part of you that you don’t think twice. You respond spontaneously. And then you don’t reflect on your good deed later, or you will get a swelled ego! Boarding the plane, I glanced back and the Sikh gave me a thumbs-up. Click to continue