Much Ado About Mary 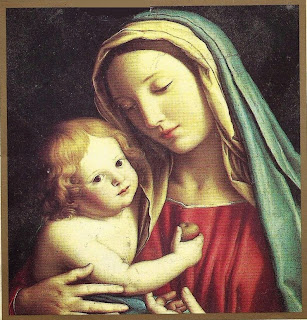 Once upon a time there was an old priest who became rather forgetful and tired of giving sermons at Mass on Sunday.

He used to write down his sermons and then read them at Mass; but more often than not he used to forget bringing his sermons to church; so at sermon time he had nothing to read anyway.