Rich Man Poor Man - How about you? 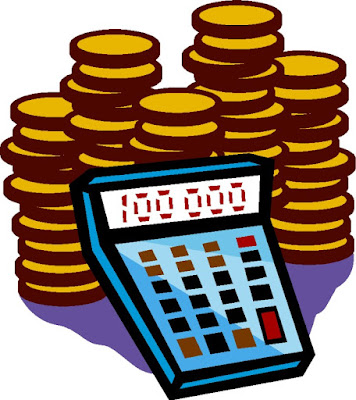