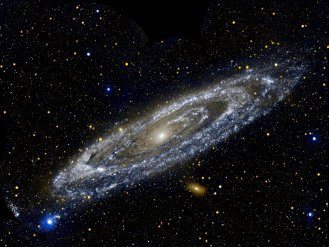 Easter is when we celebrate "the crowning truth of our faith in Christ" (Catechism of the Catholic Church, 638)

It's among the top major events so far. Depending on how you count them, there have been only three to six: the creation of this universe; humanity's creation and fall; and our Lord's arrival, execution, and resurrection.

There's another big one coming, eventually, and I'll get back to that.

The idea that the Son of God was human and divine has seemed insufficiently 'spiritual' to some folks for two millennia now. But like John 1:14 says,1 "...the Word became flesh...."

The crucifixion, and what happened later, wouldn't mean much otherwise....