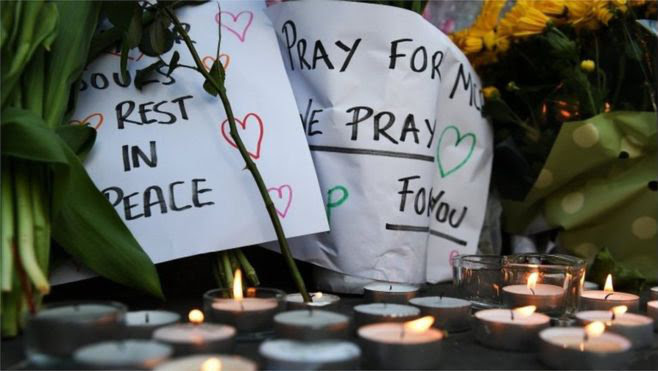 Manchester is England's second-largest urban center, in terms of population.

At around 10:30 Monday night, something like 21,000 folks — pre-teens, teenagers, adults — were leaving a music concert at the Manchester Arena. Someone with a bomb set it off in or near the arena's foyer.

Except for the chap who killed them, the dead had been enjoying an Ariana Grande concert. The youngest victims I've read about were eight years old.

Quite a few others are injured. Some are missing.

I am not happy about this, putting it mildly....