Adam and the Animals 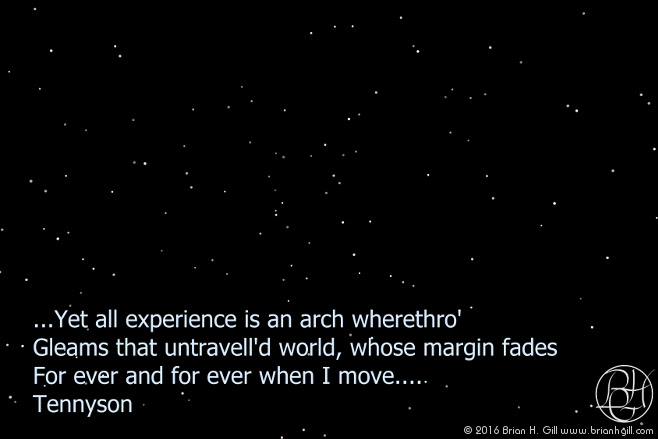 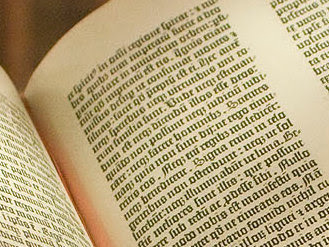 I think pursuing knowledge and truth is a good idea. That's probably why Tennyson's "Ulysses" is one of my favorite poems.

It's the source of my Google Plus tagline: "To follow knowledge like a sinking star, Beyond the utmost bound of human thought." (March 26, 2017)

I'll be talking about science, faith, and why I see no problem with admiring God's work. Also the Flat Earth Society's origin, and my own silly notion: a doughnut-shaped Earth.

But first, an excerpt from Apollodorus that reminded me of the pottery metaphor in Genesis 2:7:


"...Prometheus moulded men out of water and earth and gave them also fire...." (Apollodorus, The Library, Book 1, 1.7.1; via The Theoi Classical Texts Library)

Bible translations I grew up with often called the material in Genesis 2:7 "clay." The Hebrew the word is אדמה, adamah/adama. It means ground, land, or earth — dirt.

I use the The New American Bible these days, where Genesis 2:7 says that God formed Adam "out of the dust of the ground." The meaning seems clear enough. We're made from the stuff of this world and God's breath....