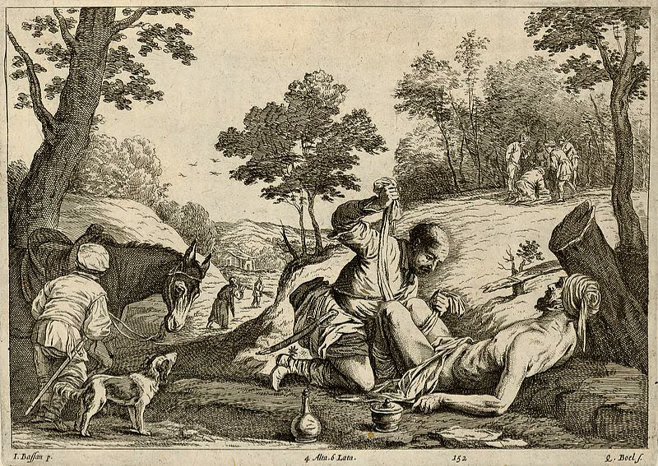 Pharisees and Sadducees had important roles in the Land of Israel for about two centuries by the time our Lord talked about love.

They agreed on quite a bit. Maybe more than they realized. But they didn't see assorted political, social, and philosophical points the same way.

But Sadducees thought the written Torah was divine authority's only source.